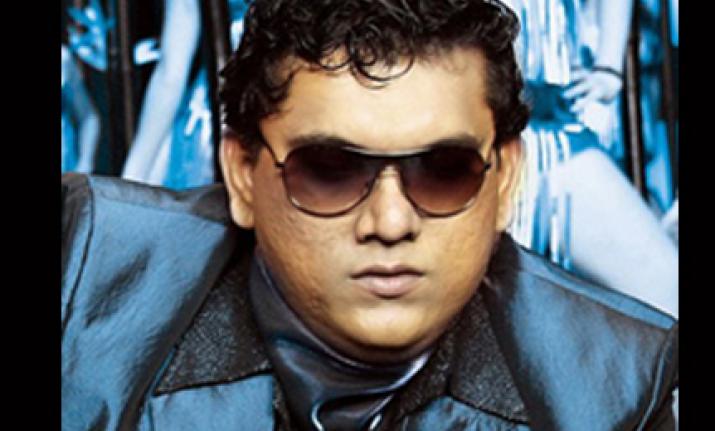 The visually impaired actor and co-producer of the film ‘Shadow’ is accused of duping depositors invested in Fine India, a chit fund company in Balasore district.

Earlier, Naseer was arrested by Odisha Crime Branch from Cuttack in 2009 for his alleged involvement in the ponzi scam. He was one of the directors of Fine India.

According to reports, Naseer had resigned from the chit fund firm as the director before the multi-crore scam unearthed in Odisha.

Sources said that Fine India had transferred chit fund money to Mumbai via a Kanpur-based firm. Later, the company closed its operation in Balasore. Naseer was associated with a firm that had allegedly used the funds in making of ‘Shadow’.