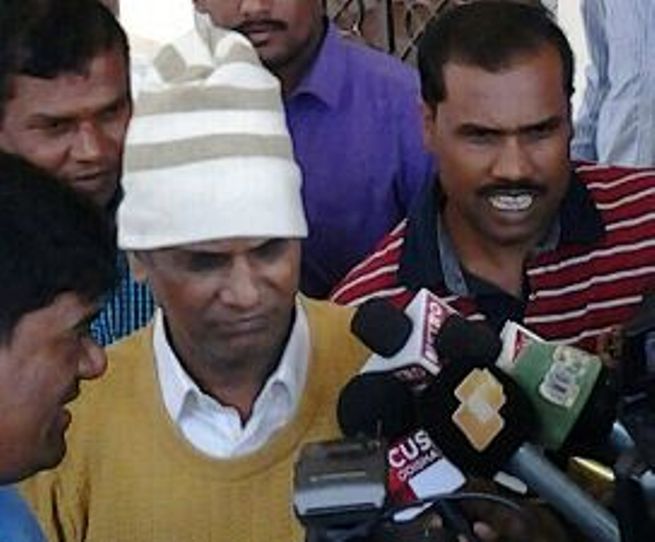 Earlier, Mishra had pleaded guilty before the Court in writing to the charges levelled against him.

The Court is likely to pronounce Mishra’s sentence on Tuesday next.

Mishra was arrested by the CBI in December, 2014. The CBI has charged MFL of duping depositors of around Rs 400 crore by floating six companies.

He is currently lodged in the Jharpada Special Jail here.

Earlier on 7th of this month, the Special CBI Court sentenced another former director of MFL Ashok Kumar Patnaik to three and a half years of rigorous imprisonment (RI) as we reported here.

In addition to that, the court also imposed a fine of Rs 15,000 on Patnaik. Further, the court has directed MFL to deposit Rs 105 crore failing which it would attach its properties.

Notably, CBI had in its preliminary charge sheet in February 2015  had named five people including Mishra, his brother Upendra Mishra and son Kaliprasad Mishra.

Besides, it had also named Ashok Patnaik and Baikunthanath Patnaik – both directors of the company.

The CBI has charged MFL of duping depositors of around Rs 400 crore by floating six companies.