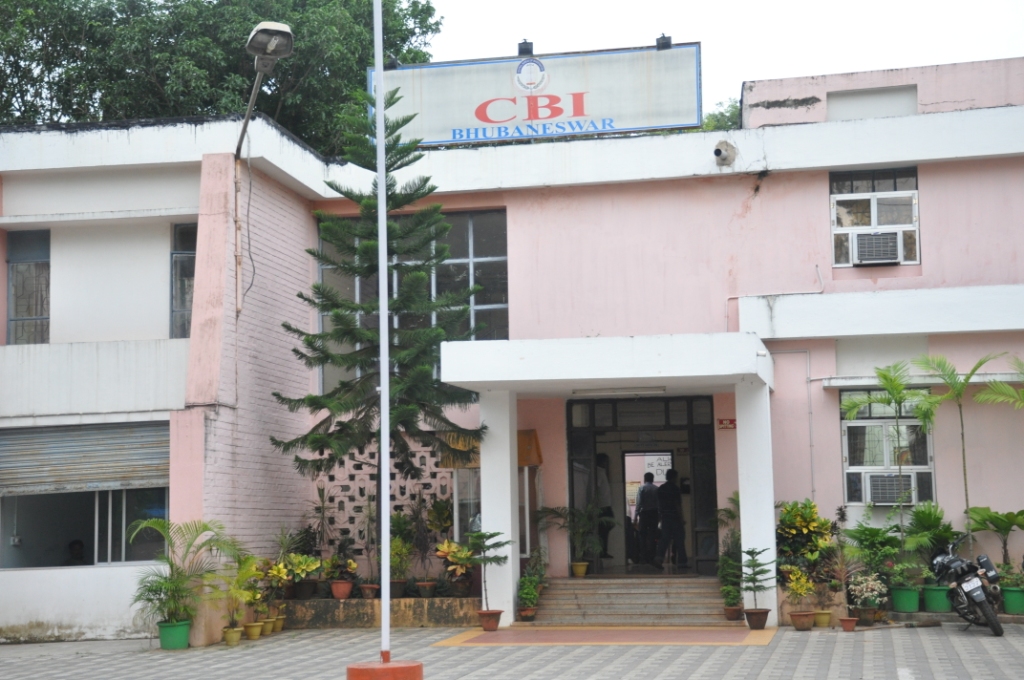 The Central Bureau of Investigation (CBI) today quizzed some persons including three contractors over their links with Choudwar-Cuttack MLA Prabhat Biswal in connection with the Seashore Group chit fund scam.

After coming out of the CBI office here, the three contractors, identified as Arabinda Jena, Gouranga Patra and Asit Malia, told media persons that each of them had given a loan of Rs 1 lakh to Prabhat Biswal’s wife Laxmi Bilasini in 2012.

The CBI officials asked them about their financial transaction with her to which they replied that she had taken the loan from them saying that she has urgent need of money, they said.

Worth mentioning, the investigating agency had raided the legislator’s government quarters in Bhubaneswar and house at Mahanadi Vihar in Cuttack on January 12.

The CBI had earlier questioned Laxmi Bilasini over a land deal with the Seashore Group.

SC orders probe against Ranjit Sinha for abuse of authority

Hacked NYT tweet claims Russia will attack US with missiles