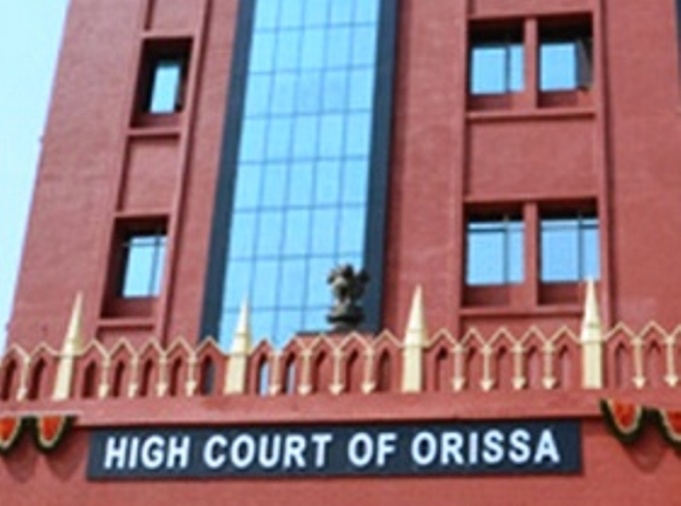 Cuttack: The Orissa High Court today directed two chit fund firms to identify small investors and then return the money they had collected from them within two months.

The HC, after hearing a petition filed in this regard, directed Seashore Group and Rose Valley Group to complete all the formalities and repay small investors within the stipulated time.

The HC order came while hearing the petitions filed by Surendra Acharya of Kendrapara and 12 others, who had invested their hard-earned money in these two firms.

Earlier, the State government had announced that people who were cheated of a maximum amount of Rs 10,000 or less by these firms would be described as small investors and would be given priority in getting refund from the Rs 300 crore corpus fund, as well as money raised from the sale of attached properties of Ponzi firms.