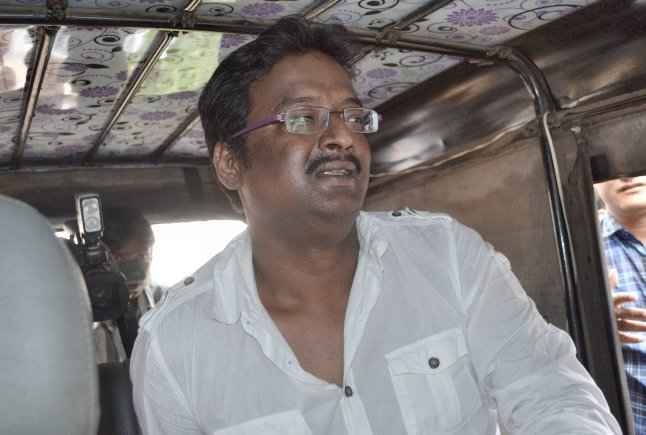 Bhubaneswar: The Chief Judicial Magistrate (CJM) Court, here today sentenced Artha Tatwa (AT) Group Chief Pradeep Sethy and two other directors of the Ponzi firm to seven years of imprisonment in connection with a case pertaining to chit fund scam registered at the Kharavela Nagar police station in the Odisha capital.

The court also sentenced two other directors of the AT Group Manoj Patnaik and Sri Krushna Padhi to seven years in jail along with Sethy in the case.

“Pradeep Sethy, Manoj Patnaik and Srikrushna Padhi have been sentenced to seven years imprisonment by the CJM Court. They were found guilty under sections 420, 406 and 120B of the IPC. Under section 420 they have been sentenced to seven years imprisonment and fine amounting to Rs 50,000. This case was lodged by one Priyabrat Mallick who had invested Rs 2.5 lakh in Swarna Artha Tatwa Scheme and was promised Rs 1,200 per month,” informed Public Prosecutor B N Mohanty to reporters outside the CJM’s Court.

Earlier on April 6, the Special CBI Court here had convicted Sethy in connection with the chit fund scam and had sentenced him to seven years in jail.

Reportedly, AT Group has defrauded over Rs 500 from investors by promising them with high returns by floating a variety of Ponzi schemes.