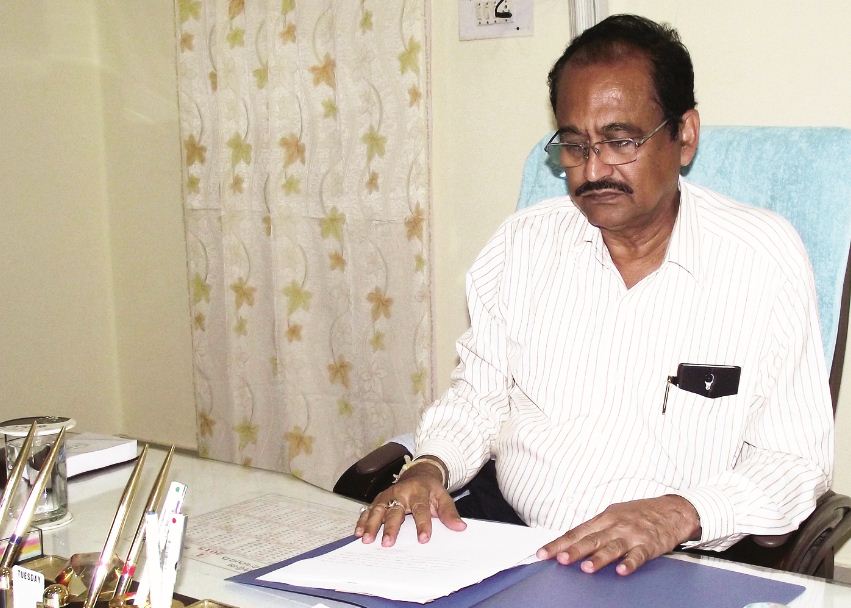 Cuttack: The Justice M M Das Commission of Enquiry, which was probing into the chit fund scam in Odisha for nearly six years, has now suspended its functioning after closing its office here on Saturday, an official said.

“The office of the commission was closed following ‘no response’ from the state government with regard to the extension of its tenure, which had ended in February this year”, an official of the Commission said.

Even the state government was yet to respond to the commission’s letter with regard to taking possession of the official documents and accessories, he said.

After its seventh interim report and eighth extension, the tenure of the Commission of Enquiry was not extended. Following which, the commission had written to the state government last month to take possession of the documents and accessories by July 17.

“When no response came till yesterday (Friday), we locked the office from today”, he said. The commission was set up in July 2013 with Justice R K Patra as its head. Justice Das headed the panel in February 2015 following the death of Patra. The commission had received affidavits from around 15 lakh investors, who had invested their money in about 500 chit fund companies with a combined amount of Rs 3,000 crore.

The state government had set up a corpus fund of Rs 300 crore in 2016 to pay the ‘small’ investors, who had invested less than Rs 10,000 in various chit fund companies.

Following the recommendation of the commission, at least 2,000 small investors have got back their invested amount.

Sources said around 8 lakh affidavits from the investors have not been attended to yet.