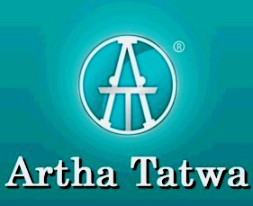 The Central Bureau of Investigation (CBI) today under orders from the JMFC Court here in the Odisha capital dispatched around 40 seized laptops, several hard disks, pen drives and compact discs of the Ponzi firm Artha Tatwa (AT Group) to the Central Forensic Science Laboratory (CFSL), Hyderabad for examination.

More than ten officers of the CBI today submitted the seized materials with the court amid tight security arrangements.

Kharvela Nagar police had seized these materials after AT Group chief Pradip Sethi’s arrest and had later handed these over to the CBI after the investigation of the chit fund scam was taken over by the latter on orders from the Supreme Court.