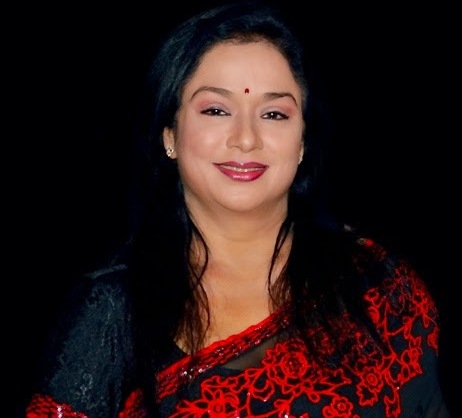 She will join the saffron party at the BJP state headquarters here at 11 am tomorrow in the presence of Union Minister and senior BJP leader Dharmendra Pradhan.

“Her joining in BJP would strengthen the party in grassroots,” Acharya said.