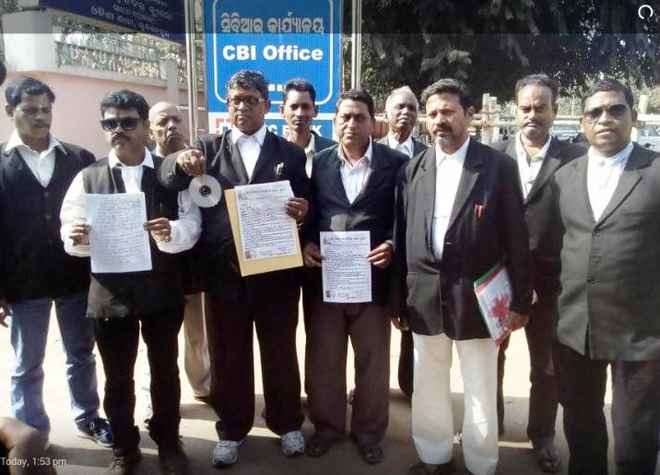 Sachetan Nagrik Manch, a citizen’s forum today demanded a probe into the allegation made by chit fund scam accused and Artha Tatwa (AT) Group chief Pradip Sethy that two Ministers of the state government had taken hefty sums from the Group.

The Manch submitted an affidavit, an audio CD, and a video CD at the CBI office here in this connection.

It may be noted here that Sethy while being produced at the Special CBI Court here on Monday had dropped a bombshell by telling reporters that two Ministers had taken huge amounts of money from AT Group.

Twin City Commissionerate police yesterday suspended two policemen in this connection. According to Bhubaneswar DCP Satyabrata Bhoi, the policemen were suspended for violating Standard Operating Procedure (SOP) and not wearing the proper uniform while on duty.