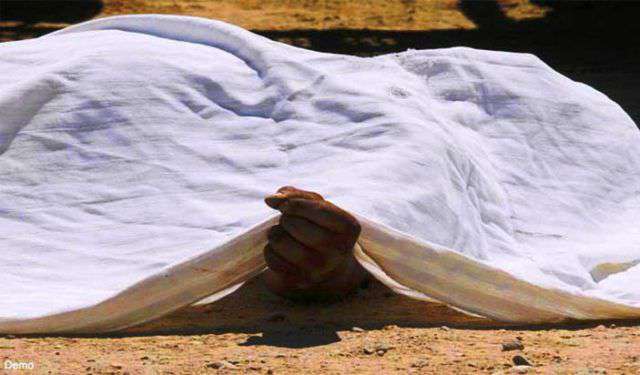 Khurda:  The body a minor girl was found at her residence in Odisha’s Khurda district. Parents of the deceased alleged the girl was raped and murdered by a youth.

The victim, a Class IX student, is a resident of Niranjanpur village under Kantia panchayat in Jatni area in the district.

The family members of the deceased girl lodged a written complaint at Jatni police station.

Odisha: What’s allowed, what’s not during 15-day lockdown in…

In the complaint, the girl’s mother has alleged that her daughter was raped and murdered by one Jaga alias Gajanan Behera of neighbouring Sardhapur village, who is a distant relative of the deceased.

According to reports, the victim had not attended school today and was alone in the house. Her mother, an Anganwadi helper, returned home from work and saw Gajanan hurrying out of her house. She reached home to find her daughter’s unclothed body hanging from the ceiling by a cloth.

Seeing her daughter’s lifeless body, she informed the villagers who took the girl to a nearby private medical practitioner who advised them to take the girl to Capital Hospital in Bhubaneswar. However, her family members brought back her body to their home.

According to villagers, the accused is currently absconding. On the basis of the complaint, the police have launched a probe into the matter.