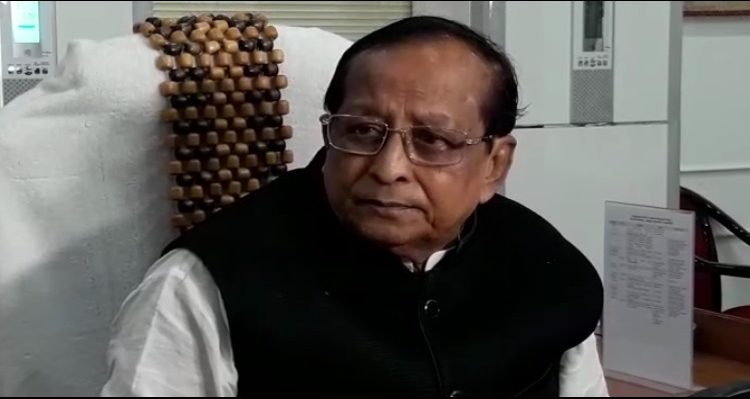 Bhubaneswar: Odisha today cleared Appropriation Bill for the year 2020-21 in Assembly in second phase of budget session that resumed at the Convention Hall of Lok Seva Bhawan in Bhubaneswar.

The Appropriation Bill of Rs 1,55,963 crore was passed just in 30 minutes without debate after commencement of session at 10.30 am.

Amidst Coronavirus outbreak in Odisha, for the first time, the budget session was held at Convention Hall of Lok Seva Bhawan with only a few number of members of all the political parties. The MLAs and ministers were spotted entering into the Hall wearing mask on their face as part of precautionary measure. The sitting arrangements were also made for the members laying emphasis on social distancing.

The venue for conducting second phase of budget session was shifted to the Convention Hall of Lok Seva Bhawan after an official of Assembly was found to have come in contact with a person, who tested positive for COVID-19.

Acting promptly, the Assembly Speaker sent all the employees to home quarantine and directed to disinfect entire building to prevent spread of the deadly virus.

No one is permitted to use ID card/pass for personal purposes: CP