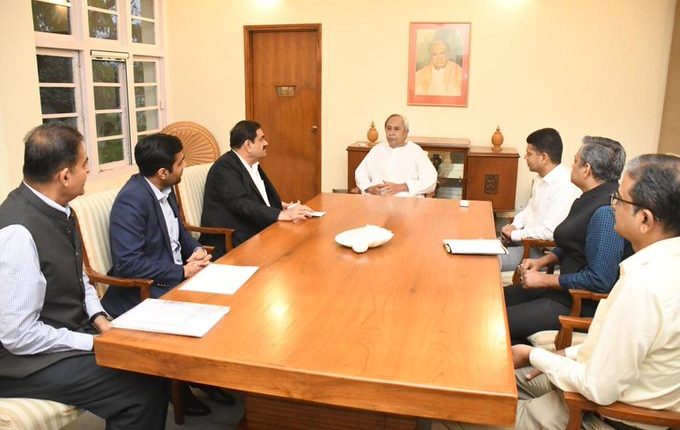 Two Odisha beaches to be developed into world-class tourist spots

The Chief Minister assured of all support and invited the Adani Group to ‘Make in Odisha Conclave 2020’ in November-December this year, the Chief Minister’s Office tweeted.

The group already has invested in Dhamra Port in Bhadrak district and also started work on the construction of a LNG terminal and a LPG terminal.

Two killed in firecrackers explosion at religious rally in Punjab