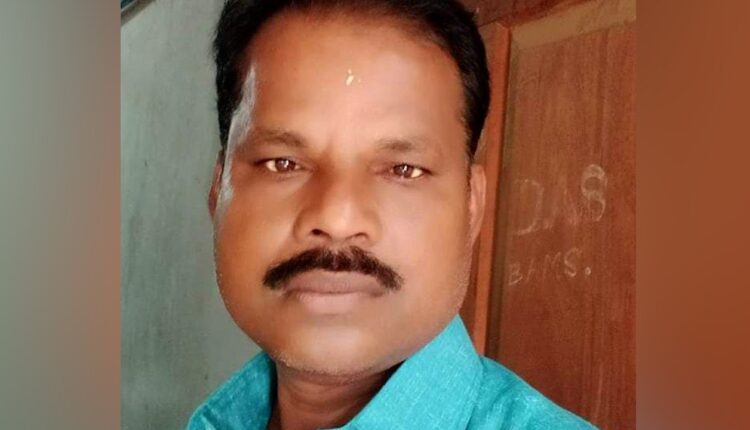 Informing about the Chief Minister’s decision, Media Advisor to the State government, Manas Mangaraj said the Odisha Police will provide Rs 9 lakh and the Journalist Welfare Fund will give the remaining Rs 4 lakh to Journalist Biswal’s family.

The blast intensity was so much that Journalist Biswal died on the spot.