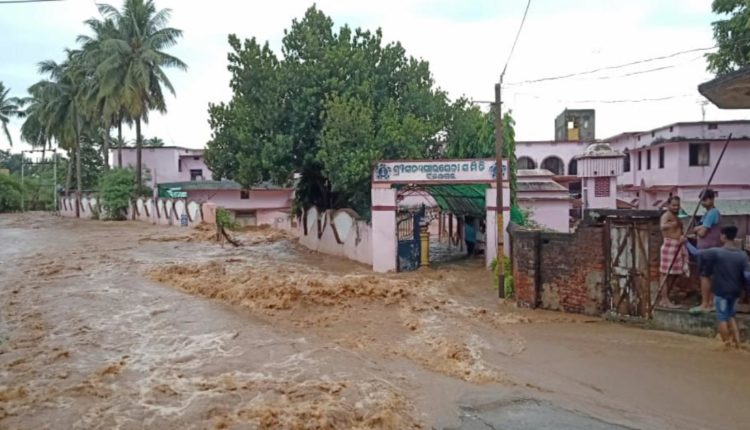 Taking stock of situation at a high level meeting with collectors of Ganjam, Gajapati and Rayagada districts through video conferencing, Patnaik asked them to expedite the rescue operations and provide all sorts of assistance including healthcare services in three worst affected districts.

During meeting, Ganjam collector urged the CM for helicopter assistance for rescue and relief operations in the affected areas of the district.

Flash flood: Schools to remain closed for 2 days in…

Chief Secretary Aditya Prasad Padhi said that the choppers from Visakhapatnam will be used for operations at Aska and Purusottampur in Ganjam district.

The power services in Ganjam will be restored within 48 hours. However, the services will be delayed in Aska and Purushottampur, he said.

Notably, the flash flood triggered by severe cyclonic storm ‘Titli’ wreaked havoc in south and coastal districts of Odisha. Three districts – Ganjam, Gajapati and Rayagada – were the worst affected throwing the normal life out of gear due to incessant rainfall in the past 24 hours.