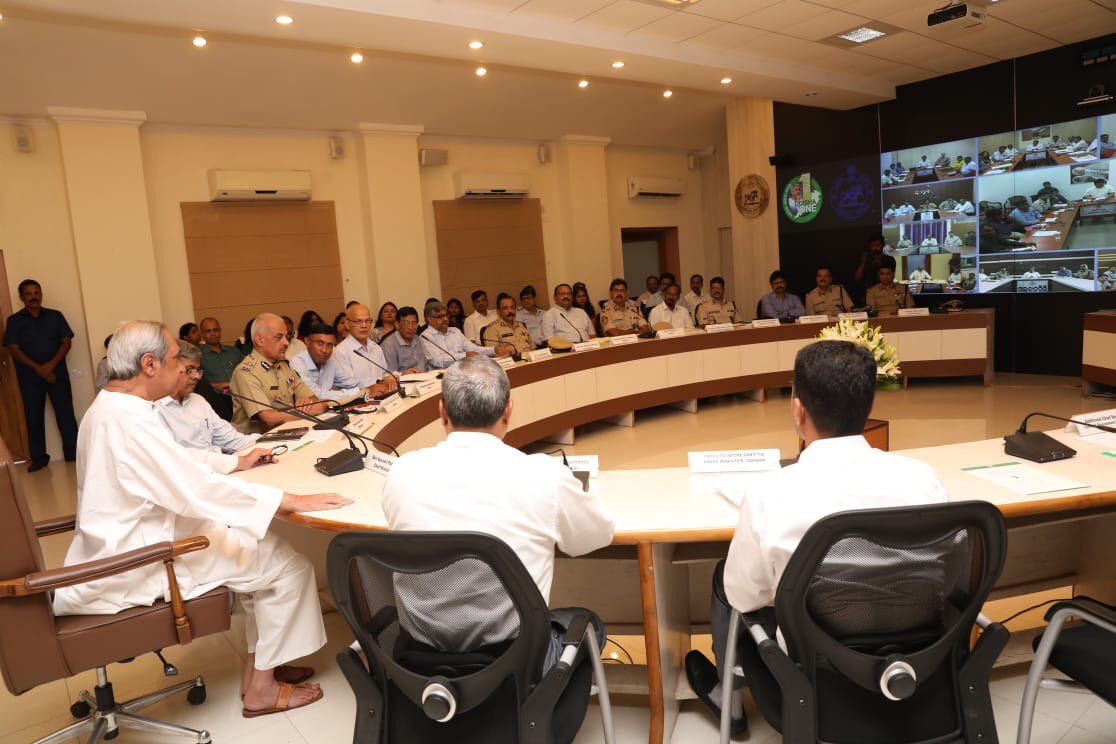 Bhubaneswar:  Odisha Chief Minister Naveen Patnaik today instructed all the government officials to work in cohesion by implementing the 5Ts to bring about transformational changes in the state.

The CM said this while having a brainstorming session with the top officials of the state government including the Chief Secretary, DGP and ACS, Principal Secretary & Secretaries of all Departments, Districts Collectors and SPs at state secretary here this afternoon.

The State Government’s efforts in disaster management, provision of land rights to slum dwellers and successful reduction of Naxalite violence have been recognized by the entire country, a letter issued by the Chief Minister’s Office said.

“We cannot be satisfied with incremental changes,” he said.

In order to improve accountability and citizen-centric governance, the Government has decided that Annual Performance Appraisal Reports of the district SPs and IFS officers of the level of Additional PCCF and above will be submitted to the Chief Minister as ‘Accepting Authority’.

Besides, in the performance appraisal of the officers, the implementation of 5T components will be accorded 20 percent weightage.

The Chief Minister also discussed on new initiatives on 5T to be taken up by Works, Housing and Urban Development, Energy, Higher Education, SSEPD, Health and Family Welfare and the Revenue and DM Departments.

Odisha restricts use of loudspeakers in functions; Know…