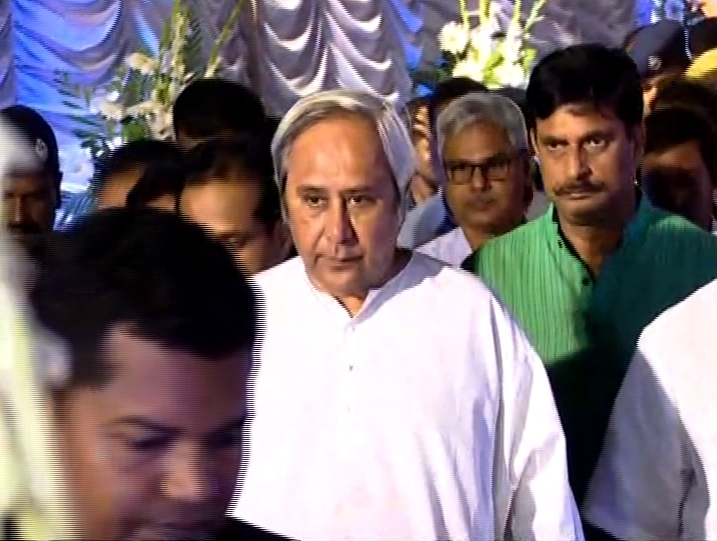 “I came to pay my condolences at this function to Pyari babu,” said Chief Minister Naveen Patnaik speaking to reporters.

“I offer my condolences to him. Late Pyarimohan Mohapatra was always the talk of the town for his work. I pray before Lord Jagannath to give strength to his bereaved family to bear the sorrow,” said Food Supplies and Consumer Welfare Minister Sanjay Das Burma.

Mahakaushal Express derails in UP, over 40 injured