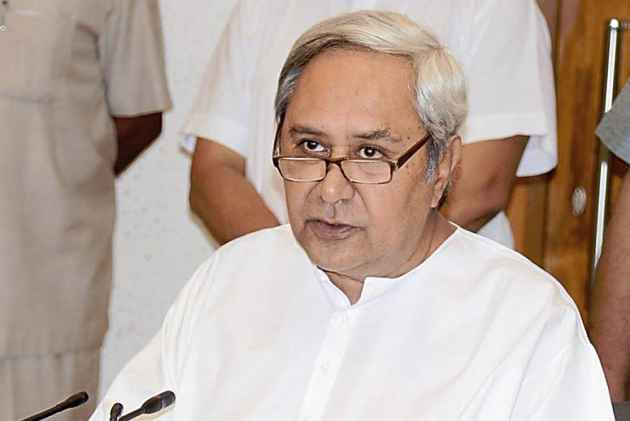 Taking to Twitter, Patnaik said there is no place for violence in democracy and he strongly condemned the incident. He also expressed grief and conveyed his condolences to the bereaved family.

The CM urged the Election Commission to take the matter seriously and direct the police to take strong action so that such incidents don’t take place in future.