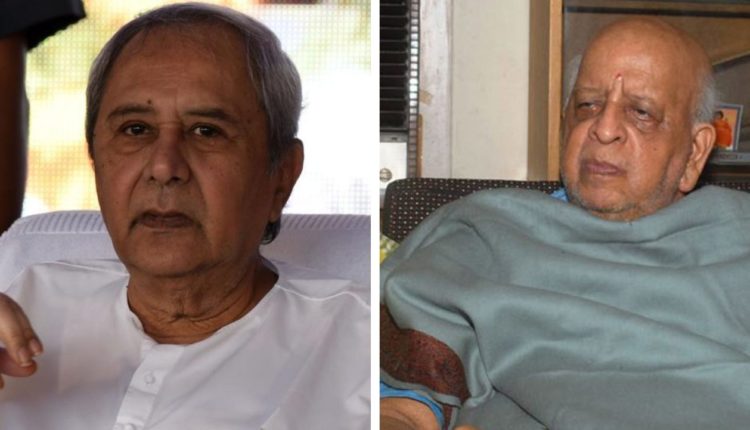 Patnaik today paid tribute to the great soul on his Twitter handle.

Deeply saddened by the passing away of former Chief Election Commissioner & Ramon Magsaysay awardee #TNSeshan. At the helm of @ECISVEEP, he stressed major electoral reforms and was well respected across party lines for his integrity & dedication towards democratic processes.

Known as country’s most impactful election commissioner and true torchbearer of democracy, T N Seshan, passed away on Sunday night following a cardiac arrest at age of 86. He had implemented the model code of conduct and brought back faith in Indian electoral system in 1990s when booth rigging and misuse of government machinery was massive in elections.

The 1955 batch IAS officer of Tamil Nadu cadre is credited to ensure fair and free elections in the country during his 6-year tenure between 1990 and 1996 as the Chief Election Commissioner.

He had received the prestigious Ramon Magsaysay Award, considered Asia’s Nobel, for his initiatives in bringing reforms in electoral process in the country.