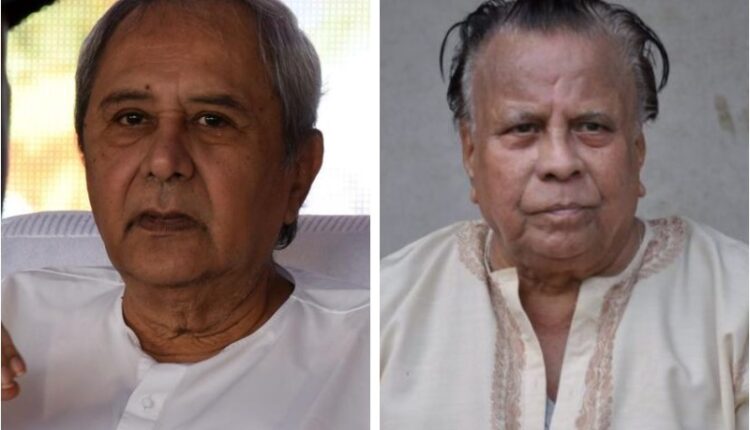 In a condolence message, Patnaik described Mohapatra as an ‘Unfading Talent’.

“As a lyricist and music director, he has left the shining signature of his talent. His entire life was dedicated to music. The music directed by him will keep him immortal forever,” the CM said.

With his departure, Odisha has lost a talent, Patnaik said while expressing solidarity with bereaved family of Mohapatra.

Mohapatra breathed his last yesterday night while undergoing treatment at a private hospital in Bhubaneswar.

He was suffering from acute pneumonia and kidney-related ailments.

The 84-year-old veteran was associated with Odia music industry for almost 60 years. He is credited with ‘Konark Gatha’, as the composer, the first modern Odia ballad sung by Akshay Mohanty. He had also composed ‘Kalijae’ sung by Sikandar Alam.

Mohapatra has many firsts to his credits in the field of Odia music as a music composer like the first modern lullaby in AIR (‘Soi pada re dhana’ sung by Santilata Rout), first qawali (ae ranga rahiba nahi from Surjyamukhi), first bhangra tune, and first fusion and jumping note (Ago Chandrika by Raghunath Panigrahi).