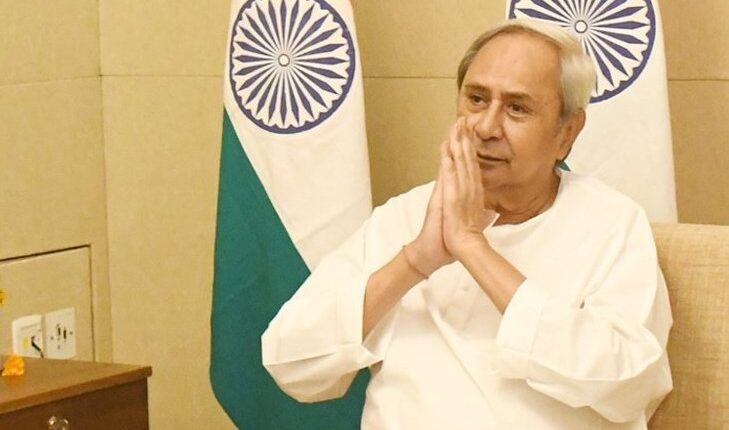 “Glory awaits! Congratulate Indian Women’s Hockey Team on registering a thumping victory in the quarter-final against Australia at Tokyo 2020. May the team continue its winning streak & bring glory to the country. Wish the team all the best,” the CM tweeted.

The Indian women’s hockey team made history as it stormed into the semifinals of the Olympic Games hockey tournament for the first time.

India defeated world No. 2 Australia 1-0 in the quarterfinals for their maiden entry into the medal rounds of the Olympic Games hockey tournament.

This is India’s biggest win in women’s hockey as the team is playing in the Olympics only for the third time and had struggled to the knockout rounds, finishing fourth in Pool A.