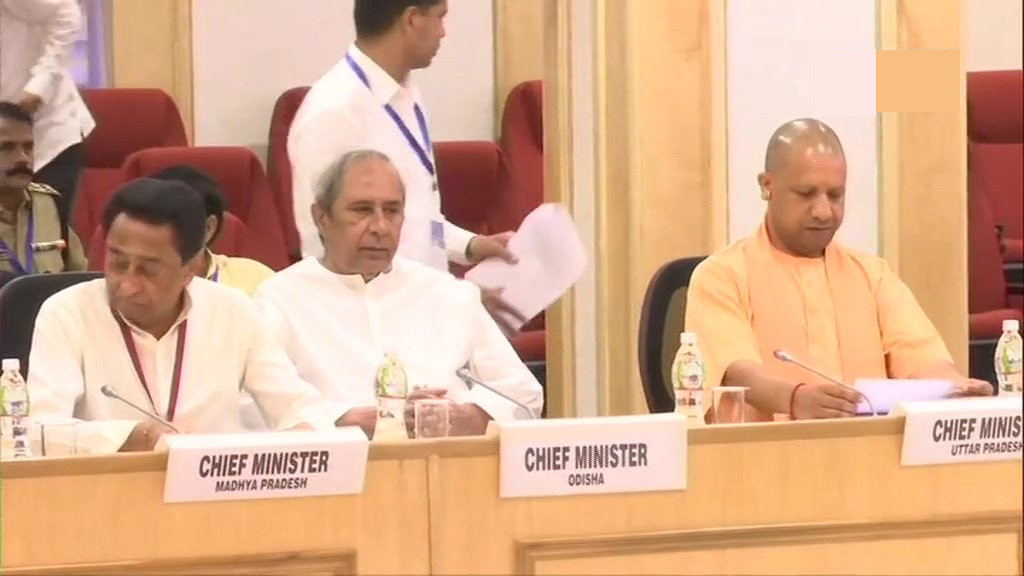 Odisha Chief Minister laid the demands during the the inter-state council meeting on anti-Maoist operations, presided over by Union Home Minister Amit Shah.

“Districts of Nabarangpur and Malkangiri get railway connectivity. Our state government is willing to provide land free and also pay half the costs. Also for banking facilities in all the naxal-affected blocks, and telecommunication in the naxal affected areas. I am satisfied with my demands. I hope they comply with it,” Patnaik told reporters.

“The Home Minister reviewed ongoing operations against Maoists and the development activities undertaken in the affected areas,” an official said.

Top officials of paramilitary forces and the Home Ministry also attended the meeting, first of its kind after Shah assumed charge as Home Minister about three months ago.

Around 1,400 Maoists were killed during 2009-2018. As many as 310 incidents of Maoist violence have been reported in the first five months of this year across the country in which 88 people were killed.

LWE-related violence was reported in only 60 districts in 2018.

“Of these, only 10 districts account for 2/3rd of LWE violence. The LWE-related incidents of violence between April 2014 and May 2019 have been 43 per cent lesser when comparing with the preceding five-year period,” he said.

The government is also implementing a special central assistance for most LWE-affected districts with an annual outlay of Rs 1,000 crore to fill critical gaps in public infrastructure and services. (With agency inputs)