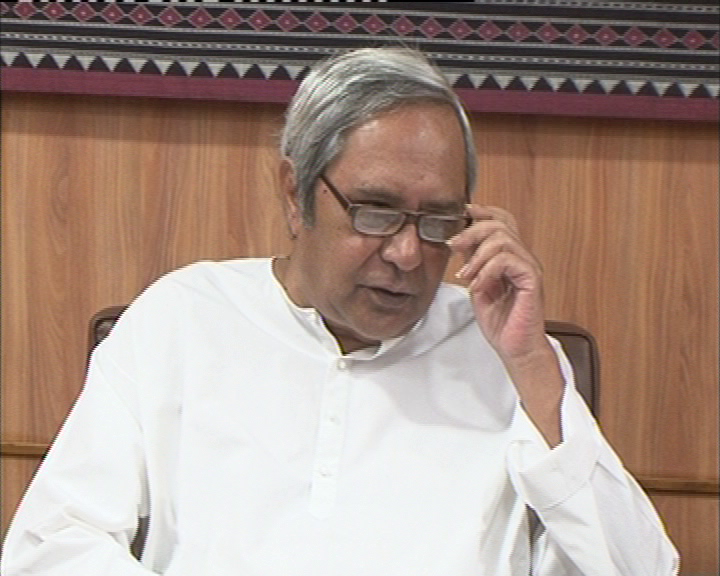 Odisha Chief Minister directed the District Collector to probe into the Athamallick bus tragedy which claimed at least 19 lives this morning after the ill-fated vehicle nosedived into a gorge.

The Chief Minister held an emergency meeting at the state secretariat here to review the situation where he directed the officials to disburse the ex-gratia to the next to the kin of the deceased within three days.

The officials apprised the Chief Minister that adequate arrangements have been made for the critically injured and others undergoing treatment at SCB Medical College and Hospital, Angul District Headquarters Hospital and Athamallick sub divisional hospital.

Notably, at least 19 passengers were killed and 30 injured this morning after the bus in which they were onboard plunged into a gorge after skidding off the bridge near Puruna Manitri, few kilometers away from Athamallick in Angul district.

Body of minor fished out from river in Odisha, family cries foul