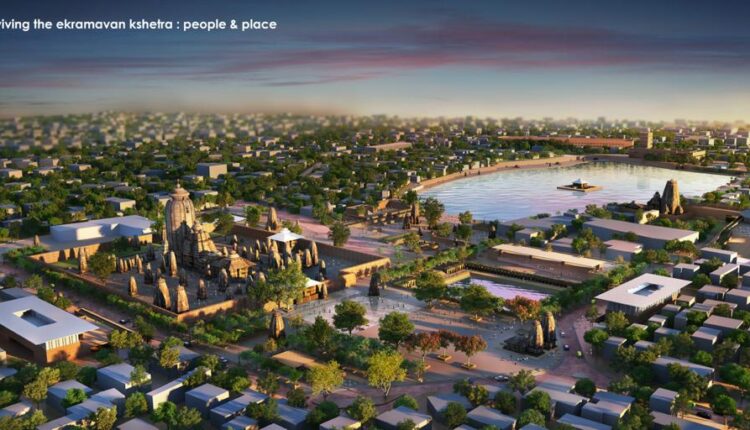 Bhubaneswar: More than two lakh people will be able to witness the ‘Maha Shivaratri’ festival of Lord Lingaraj once the ‘Ekamra Khetra Yojana’ is fully implemented. During a meeting under the chairmanship of Chief Minister Naveen Patnaik, a detailed plan of the scheme was unveiled today.

The CM directed the government officials to complete the project in one year.

The ‘Ekamra Khetra Yojana’ will be executed on 66 acres around the premises of Lord Lingaraj Temple in Bhubaneswar.

The scheme also aims at smooth management of devotees during Ashokashtami and other festivals of Lord Lingaraj, the government said in a statement.

People will also be able to pay obeisance to deities at ‘Bindhyabasini’, ‘Bhabanishankar’, ‘Shukashari’ and ‘Mohini’ temples located in between Lingaraj Temple and Bindusagar tank.

It was decided in the meeting to take steps to include ‘Maha Shivaratri’, ‘Ashokashtami’ and ‘Sital Sasthi’ in the National Calendar of Festivals.

After the Puri Srimandir Heritage Project, the ‘Ekamra Khetra’ scheme is another important project under the 5-T programme, the statement added.