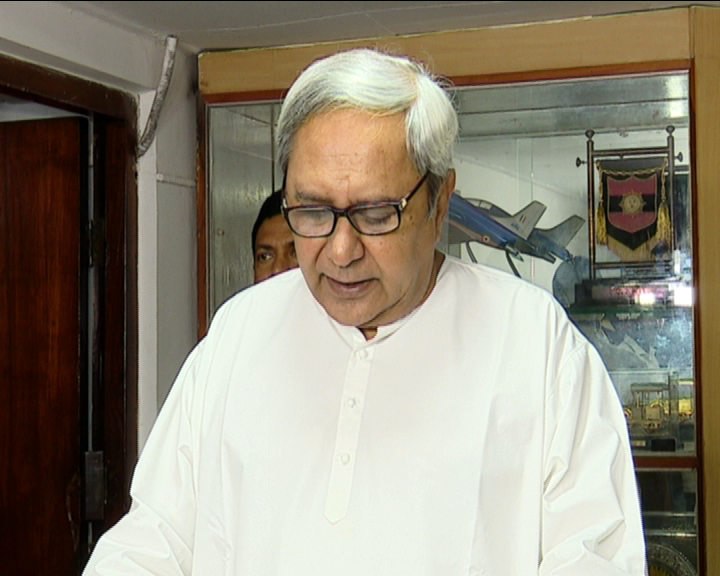 After failing to get any favourable response from Union Minister of Power and Renewable Energy Piyush Goyal, Odisha Chief Minister Naveen Patnaik today shot a letter to Prime Minister Narendra Modi to draw his attention to the adverse effect of NTPC’s super thermal power project at Lara in Chhattisgarh.

I urge you to kindly intervene in the matter and issue suitable instructions to the NTPC authorities to address the genuine concerns of the project affected people of our state, Patnaik said in his letter to Prime Minister.

“NTPC is setting up a 1600 (2×800) MW Super Thermal Power Project at Lara in Chhattisgarh at a distance of about two kilometres from the border of Odisha. Twenty seven villages of Kandeikela, Remata, Kanaktora, Charpali, Pithinda and Badimal gram panchayats of Lakhanpur Block in Jharsuguda District will be adversely affected by the smoke, dust and greenhouse gases. Of these 27 villages, 6 villages are likely to be adversely affected by this project,” wrote Patnaik in his letter.

Patnaik further added: “It is also learnt that CSR activities in nine villages in Chhattisgarh have also been started. When this project is commissioned, the environment, livelihood and health condition of the people of the aforementioned 27 villages of Odisha will be seriously impacted.”

Drawing attention of the Prime Minister towards the growing discontentment among the locals at this side of the border Patnaik stated: “This issue has been constantly agitated by the affected people and their representatives, particularly Bargarh MP and Brajrajanagar MLA.”

“I have also taken up this matter with Union Minister of Power and Renewable Energy on May 31 this year,” he mentioned.