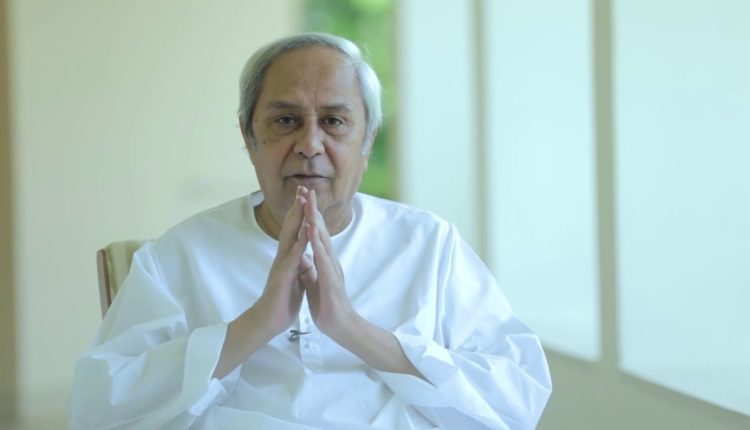 Condoling his death,  the CM said, “Indian cinema has lost one of the iconic actors who had left an imprint with many memorable movies.”

From ‘Mera Naam Joker’ to ‘The…

“Saddened to learn about the passing away of veteran actor #RishiKapoor. Indian cinema has lost one of the iconic actors who had left an imprint with many memorable movies. My condolences to family, friends and fans. #RIP,” Patnaik tweeted.

The actor was hospitalised on Wednesday morning after complaining that he was not feeling well. He was in the Intensive Care Unit (ICU) of the hospital.

In 2018, Rishi Kapoor was diagnosed with cancer. He was in New York for nearly a year to undergo treatment and returned to India in September 2019 after recovering.

Lockdown: Students embark on return journey to Odisha from Kota