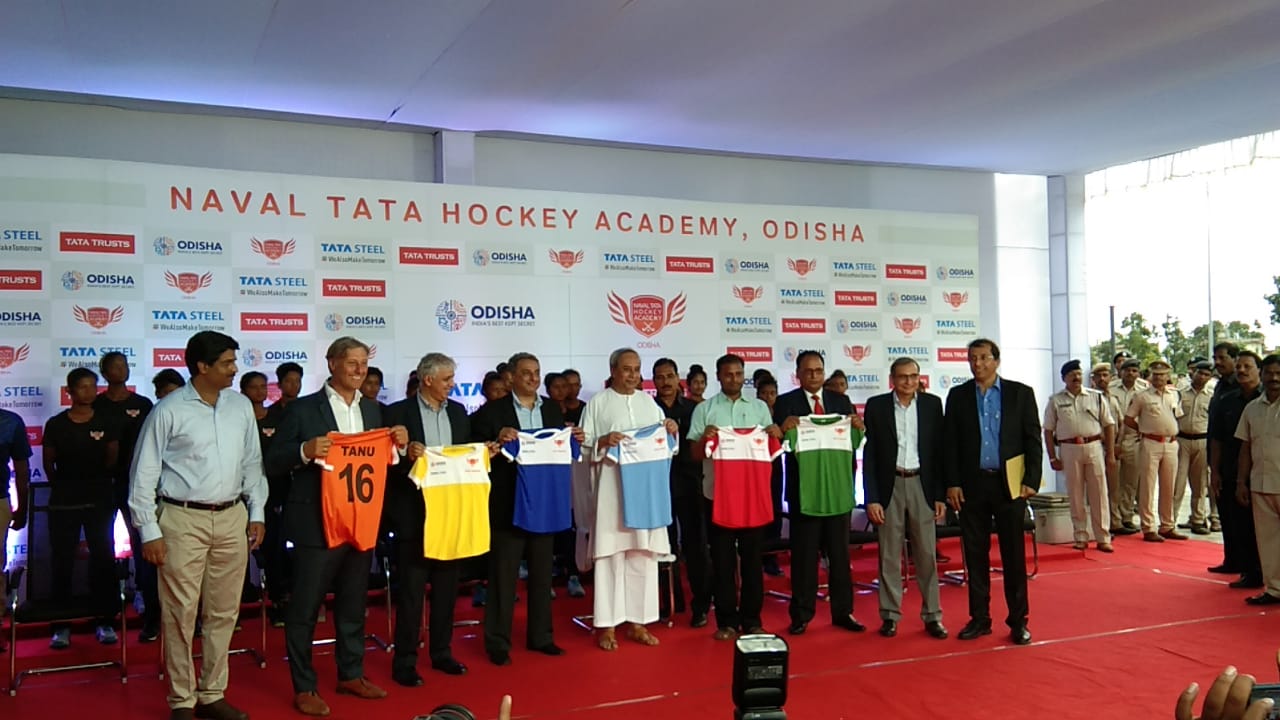 A joint initiative of Tata Steel, Tata Trusts and Government of Odisha, the academy will groom the hockey talents in the state for national and international hockey events.

“I am glad that the high performance centre for hockey has been inaugurated today. I hope young olympians will be the products of the centre,” the CM said.

The government sports hostels in Bhubaneshwar, Sundargarh and Rourkela will become Regional Development Centres (RDCs). The experts engaged by Tata Trusts and Tata Steel will work with the RDCs to further enhance their efficiency and excellence.

The grassroots centres and the RDCs will ensure a continuous flow of talent into the NTHA. The government will help develop the infrastructure in these regions to improve the quality of hockey players being fed into the RDCs and NTHA, the official said.

“With the establishment of NTHA, youth from the state will get best-in-class training on artificial turf from an early age which will enable the players to compete at par with their international counterparts. This initiative will also help in making high-performance hockey coaches,” said Behera.