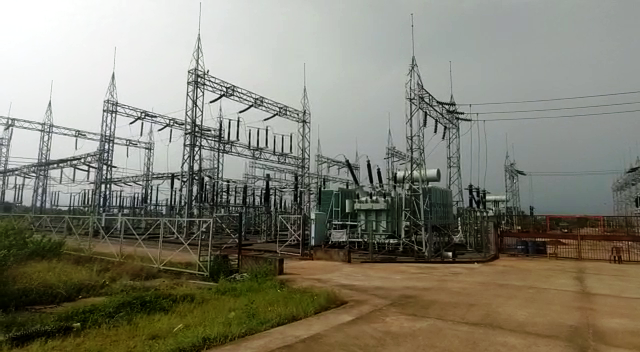 Kalahandi: Chief  Minister Naveen Patnaik today inaugurated three power station projects at Baner under Jaipatna  block in Kalahandi district that will ensure electricity to thousands of households in the region.

The three projects are- a 220/132/ 33 KV grid substation at Baner and two 33-KV feeder lines from the grid to Badkutru and Ladugaon villages.

Unveiling the projects through video conferencing, the CM said the projects would benefit over 30,000 people of Jaypatna, Koksara and Kalampur blocks of the district in first phase. With this, teh villagers will no more face difficulties caused by frequent power cuts. The projects will also give a boost to agricultural and industrial activities in the region. The power supply will further be extended to other regions of the district in coming days, he stated.

Reportedly, a whopping of over Rs 82 crore has been spent for the 220-KV grid , that will help people of the district get electricity directly from Indravati Hydropower Project. Soon, a 47-km-long double circuit line of 132 KV will be connected to Junagarh.

Citing various development works carried out by the Government in the district, the CM further said Kalahandi has emerged as a fast developing district. Soon, it  will create a new identity of development in near future.

Energy Minister Dibya Shankar Mishra, who was  present at Baner during the inauguration, said the Government has taken several measures for improvement in agriculture, irrigation, road transport, education and health sectors in the district. The Biju Expressway will accelerate industrial activities in tribal-dominated district.

On the occasion, district Collector Gavali Parag Harshad said, “It’s historic day for Kalahandi district, which entering phase of transformation in energy sector. This will surely lead to quantum jump in development.”