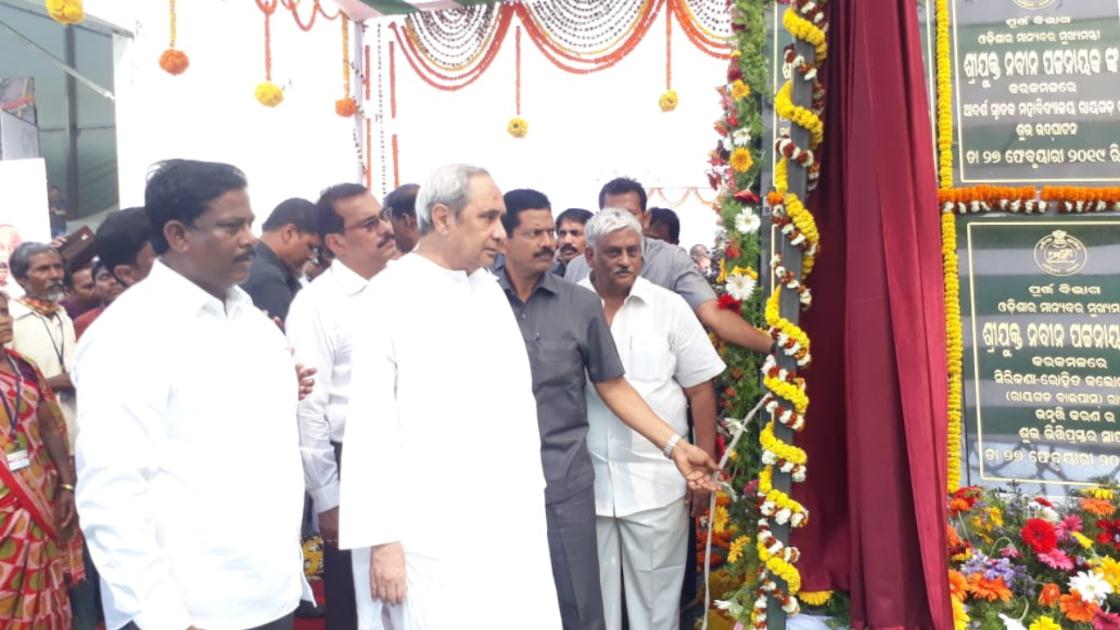 During his visit to the tribal district, he interacted with 6729 SHGs that have received over Rs 10 crore seed money, 6735 SHGs provided Rs 2.20 crore for digital empowerment and 11 block level federation members, who have been given Rs 2.75 crore.

He directed 144 SHGs to construct Mission Shakti houses in the district.

Attending the women empowerment convention at Kaliguda, he distributed bicycles to 1500 construction workers, the Madhubabu pension to 1189 beneficiaries and forest land rights to 1297 persons.

Notably, CM Patnaik reached the venue late as his chopper was delayed due to an emergency landing at Jeypore airstrip. The CMO in a release stated that the chopper that was scheduled to land at Lanjigarh was diverted to Jeypore due to bad weather.

Cong likely to announce tickets by March 10 in Odisha