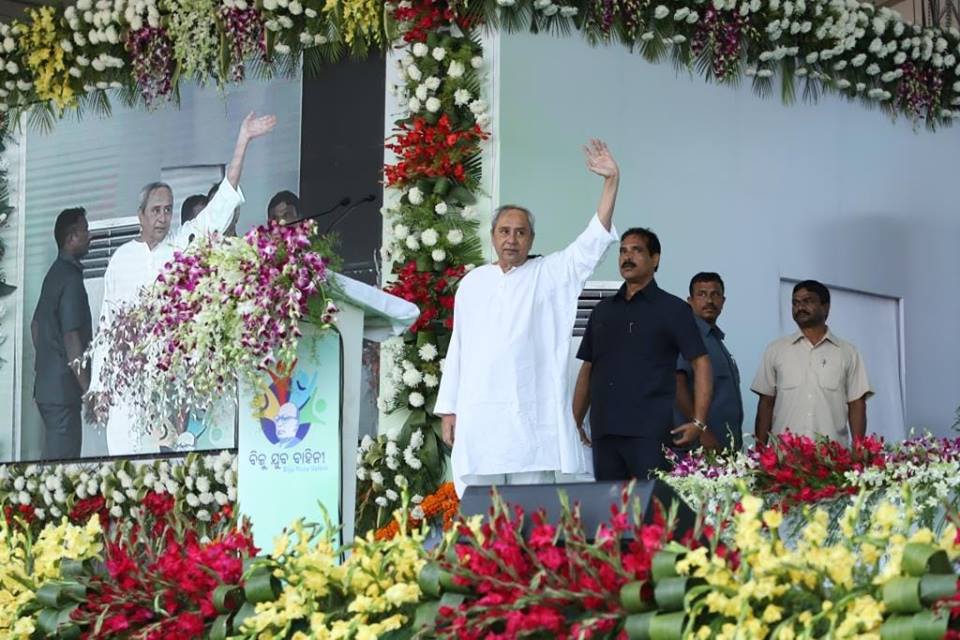 The KALIA money was also provided to the beneficiaries during his visit to the district.

Addressing the public during a function, he lauded the State’s most populous scheme KALIA Yojana.

“The KALIA Yojana is your scheme. This is a historic step for the improvement of farmers. This is the scheme for marginal, sharecroppers, landless farmers and agricultural labourers,” Patnaik said in his address.

As many as 30 lakh farmers have been benefited under the scheme so far. The second phase money will be credited to the bank accounts of the true beneficiaries from April 1, he said.

Comparing the KALIA with PM-KISAN scheme, he said that all types of farmers are covered under the State’s KALIA Yojana whereas the Centre’s scheme is limited for specific category farmers.

The government has also launched the KALIA scholarship for the farmers’ children to provide them a better education.

“You make your children doctor, engineer and scientist. The State government will bear all the expenses for education of your children,” he said.