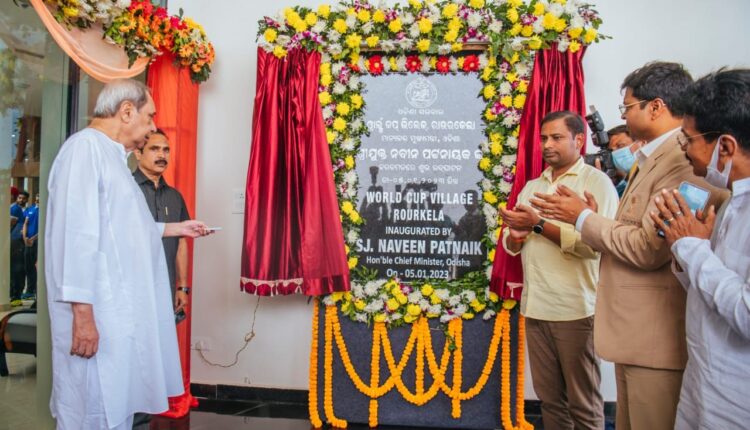 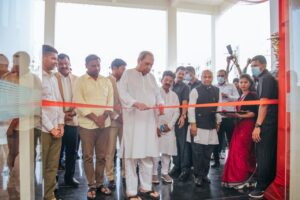 The World Cup Village along with the Hockey Practice Centre and the Birsa Munda Hockey Stadium will offer a holistic environment for the hockey players.

Notably, Odisha will host Men’s Hockey World Cup-2023 at Kalinga Stadium in Bhubaneswar and Birsa Munda Hockey Stadium in Rourkela from January 13 and 29.