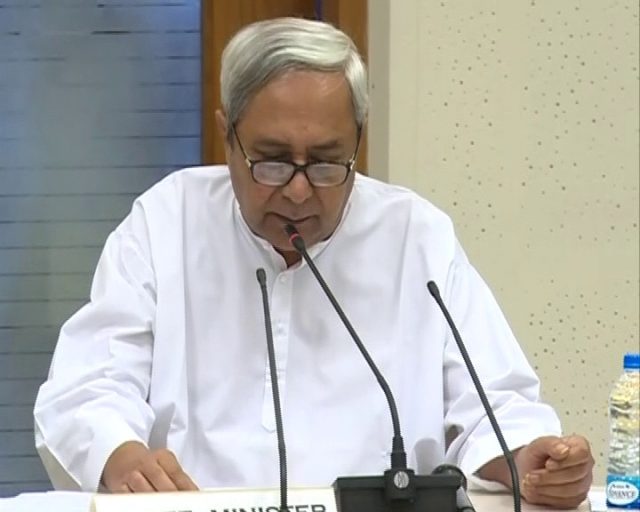 Under the scheme, schemes available with Horticulture Directorate, OLM, OAIC, APICOL, OLIC and other relevant departments will be converged for creation of livelihood infrastructures required for farmers in highland regions.

The project will trigger growth in farm sector with an objective of doubling the income of one lakh small and marginal farmers by establishing agriculture production clusters (APCs) in 40 blocks of 12 tribal dominated districts in the State over a period of four years.

“Around 150 farmers will be organized into one Producer Group (PG), who would be facilitated to practice synchronized market linked production of identified crops especially horticulture crops covering around 40 acres in a contiguous manner. Similar such 20-25 PGs having 3000 to 5000 farmers will be aggregated to form the Agriculture Production Cluster /Producers Company (PC) at appropriate level,” said an official.

While the project would increase income of around one lakh micro farmers, around 750 market linked agri-entrepreneurs will be groomed and nested as value chain enablers. The total cost of the project is Rs 401.60 crore.

Among others, Agriculture Minister Pradeep Maharathi was present among others, at the meeting.