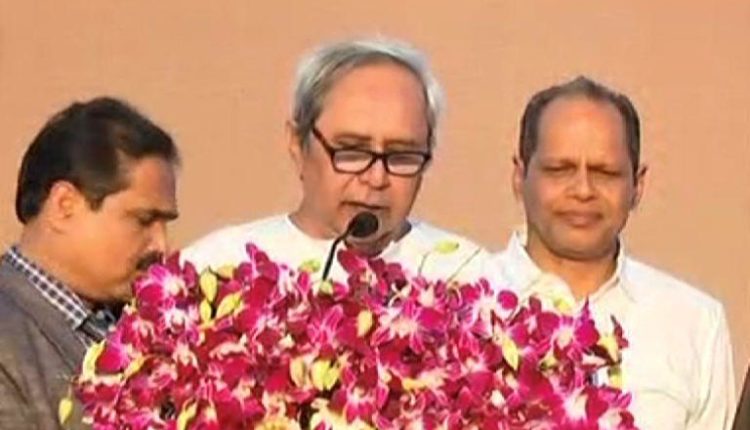 Those present were treated to enthralling folk dances amid blowing of conch and rhythms of cymbals on the opening day. Famous playback singer Sonu Nigam was the major attraction.

Braving the winter chill, a large number of people, mainly from Berhampur and nearby areas, thronged the tourist town to attend the festival, held at the golden sandy beach amid tight security.

Around 30 platoons (each platoon comprises over 30 personnel) of police force have been deployed for the festival to prevent any untoward incident, while around 100 closed circuit cameras were installed at the site to keep a vigil on anti-social activities, a police officer said.

The festival is set to roll out a variety of programmes including folk dance and music, classical as well as the modern dances by renowned artists and groups from
across the state and outside.

Special attraction of the festival will be performance by a number of Bollywood and Ollywood stars.

While the golden beach was agog with visitors, several old churches dotting the tourist destination were tastefully decorated with colourful and glittering lights for the celebration of Christmas.