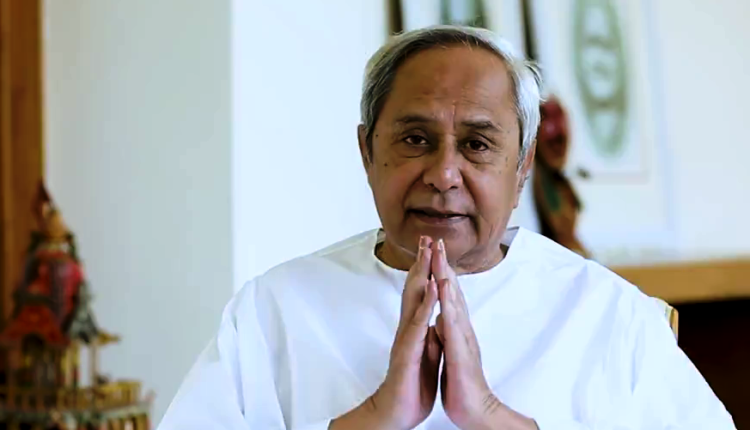 Bhubaneswar: Veteran politician and Odisha Chief Minister Naveen Patnaik has completed 25 years of public service on Wednesday. On this very day in 1997, for the first time, he got elected to Lok Sabha from Aska constituency. With this, his political journey began.

“It has been a nostalgic journey in public life. 25 years back on this day, I was elected as an MP from my state. Gratitude to my 4.5 crore family for their enduring love & unwavering support,” Patnaik tweeted with a hashtag, Jai Jagannath.

His journey from being a writer to becoming the longest serving Chief Minister in India has truly been a remarkable journey.

Since 2000, he continued to remain in the Chief Minister chair by winning the trust and heart of the people of Odisha for another four consecutive assembly elections in 2004, 2009, 2014 and 2019 and thereby created a record of five consecutive wins for a Chief Minister in India.

His journey has been very encouraging since he took office as Chief Minister of Odisha in 2000 when the state was devastated in Super Cyclone in 1999, the treasury was empty. He took the state to a role model in disaster management, financial surplus status with single-minded devotion and commitment.

Patnaik, a mind-boggling developmental politician, was always focused on the aspects of shelter security, food security, health security and social security for the people of Odisha as well as expediting progress of industry and agriculture.

Transformational leadership has been his forte. He has won many international and national laurels. The United Nations felicitated and applauded him for his efficient handling of Disaster Management in the aftermath of Cyclone Phailin with the model of zero casualty. During Covid-19 pandemic, when the country needed oxygen, it was Odisha under his leadership that provided oxygen to various states in India.

His 5T mantra of teamwork, technology, transparency and time leading to transformation has worked wonders at the grassroots of Odisha by bringing a silent revolution in areas of health, education, public governance and cultural development of Odisha.

His tireless efforts for the development of Odisha and its 4.5 crore people along with his nation-building activities have led to the emergence of Odisha as a role model in governance and public policy for the nation and the world.

He has left a number of innovative creations as a footmark in sands of time. From turning Odisha as a state which was known in the eighties for hunger and starvation deaths, to transforming the state into a developing and emerging state of Odisha that the whole nation is taking notice of and talking about.

From empowerment of women through 7 lakh women self-help groups (SHGs) and 80 lakh women in these SHGs to Mamata scheme which was copied as National maternity scheme, Patnaik has left indelible footmarks in the sands of time.

Historic is his life of public service of 25 years. Within these 25 years he has carved a niche for himself. Today, in India and abroad, Patnaik is seen as a role model of governance, whose work speaks. He has often said that he speaks less as he believes his work should speak. A simple man whose journey has created history for India and the world.

On this day, wishes and greetings poured in from his party leaders in social media. “His tireless efforts for the holistic development of Odisha will inspire generations. It’s a historic journey in the service of Odisha and the nation. Deeply Inspirational!” said BJD MP Sasmit Patra.

Similarly, wishing the CM, BJD organisational secretary Pranab Prakash Das said his dedication and determination for the well-being and development of the people at the grassroots level of society will always inspire all.