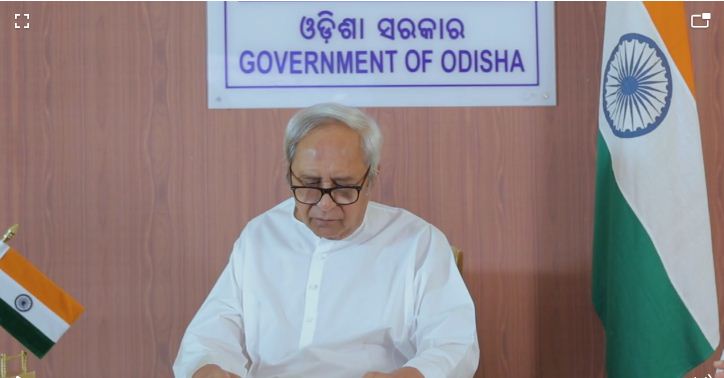 Bhubaneswar: Odisha Chief Minister Naveen Patnaik, here on Tuesday, asked officials to keep vigil on the locust movement at least for the next 10 days.

Chairing a review meeting, the Chief Minister stressed the importance of farmers’ awareness about the locust menace. Nabarangpur, Nuapada, Kalahandi, Malkangiri, Koraput, Rayagada, Jharsuguda, Sundergarh and Bargarh districts are likely to be affected by locust swarm.

If required, the fire service personnel could be engaged for spraying insecticide to control locust control. The Chief Minister was informed that the locust swarms had returned to Madhya Pradesh from Chhattisgarh because of the wind direction.

Control rooms have been set up at the state and the district levels, said an official. The government would send text messages to around 6.5 lakh farmers through WhatsApp and voice message to nearly 8 lakh farmers to spread awareness.