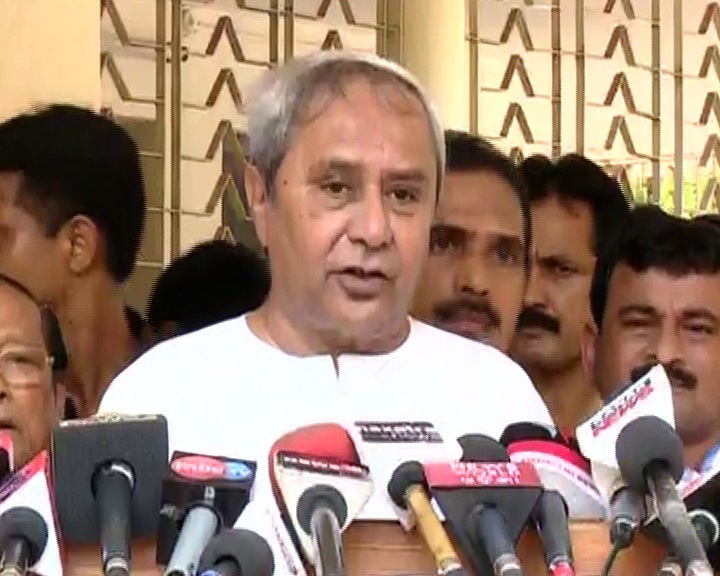 “One new daily AC Express train may be put in operation between Mumbai and Puri/Khurda Road via Sambalpur and the frequency of the existing weekly tains may be increased so as to cover all days of the week in order to facilitate smooth, comfortable and hassle free journey of the passengers,” Naveen Patnaik wrote in the letter to Suresh Prabhu.

Scores of people from Odisha are working in different sectors in Mumbai and they heavily depend upon the railways for their journey. Similarly, a large number of visitors from Maharashtra visit Odisha regularly. Due to paucity of trains between the two states, the citizens at large face a lot of hardship. Hence, there is need for improving the train connectivity between the two states to ameliorate the hardship and inconvenience being aced by the public, he added.

Naveen had earlier in March this year shot a letter to Prabhu urging for introduction of Humsafar type AC Express train from Khurda Road to Mumbai to be named as ‘Buxi Jagabandhu Express’ as a fitting tribute to the iconic leader who had led the historic Paika Rebellion in 1817.

Odisha is famous as epicentre of cultural heritage with Puri being one of the celebrated pilgrimage centres, whereas Mumbai is the commercial capital of the country. There are enough reasons for both the places to connect with each other socially, economically and spiritually, he further added.