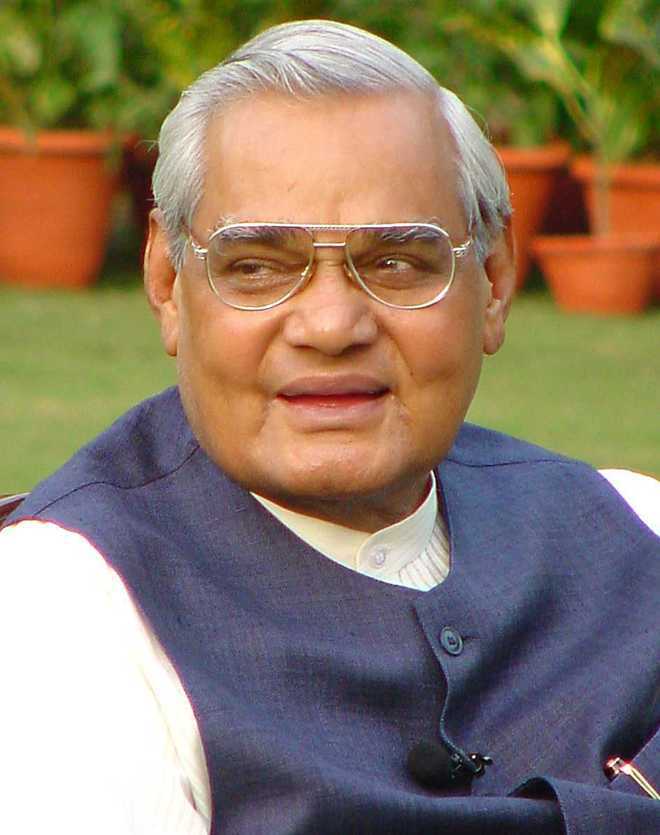 He recalled the ‘Titan of Democracy’ Vajpayee for his contribution to the country.

Humble tributes to former Prime Minister #AtalBihariVajpayee on his Birth Anniversary. #Atalji was an outstanding Parliamentarian, exceptional poet, excellent orator and one of the greatest leaders of modern India. pic.twitter.com/hzP8hhla1U

Yesterday, Prime Minister Narendra Modi had released a commemorative coin worth Rs 100 in honour of the late leader, a day before his 94th birth anniversary.