A sea of people gathered outside the Biju Patnaik International Airport to welcome their favourite CM for receiving the prestigious honour for his immense contribution to politics as well as inclusive development of the state.

Filled in crowd, the airport was reverberated with gongs, conches and slogans praising Naveen Patnaik. Wearing traditional costumes, tribal women performed folk dances on the road to show their respect towards the CM. 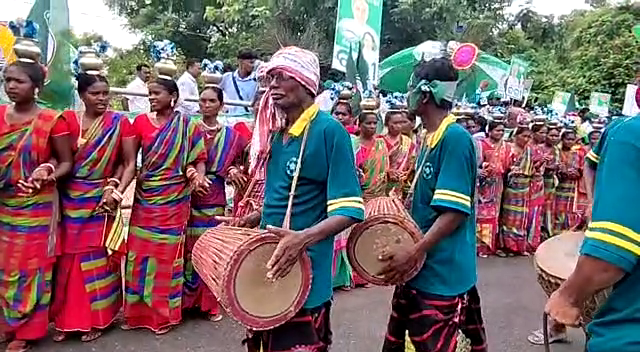 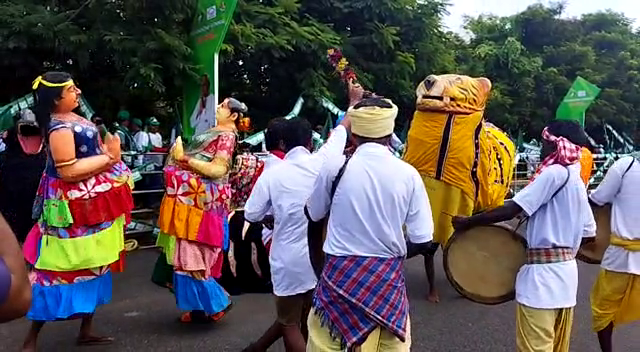 The road from airport to Naveen Niwas was packed in large gathering causing traffic jam at several places in the city.

After landing at airport, Patnaik waved at his supporters gathered outside the airport. Addressing the crowd, he expressed his gratitude to people of Odisha for the grand welcome and honour.

Before heading for his official residence, Patnaik proceeded to Biju Patnaik’s statue to offer floral tribute to his late father on premises of the airport.