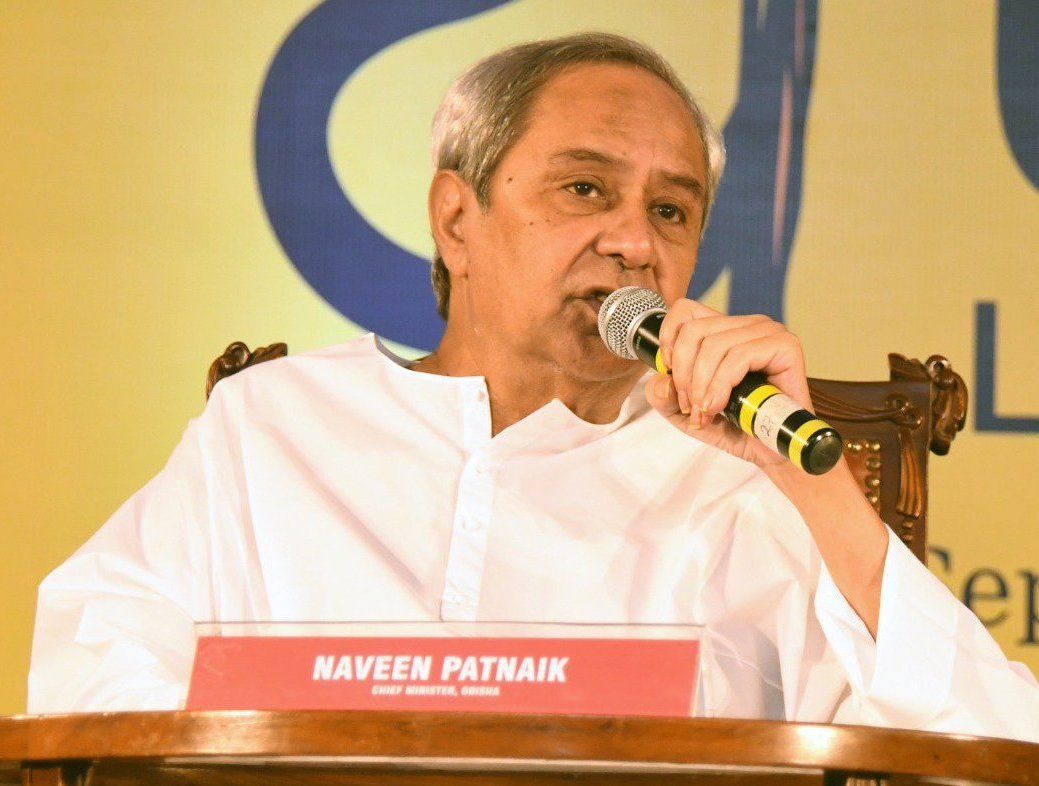 Bhubaneswar: Ever since a video featuring Odisha Chief Minister Naveen Patnaik’s workout sessions surfaced months ago, people of the state and his admirers were curious to know the secret behind the CM’s fitness.

Revealing his fitness mantra during an interactive session at the 8th edition of Odisha Literary Festival here yesterday, Patnaik said, “I exercise twice a day and keep an eye on my diet. I eat less. I exercise in the morning and evening.”

He also stated that Indian cricket team captain Virat Kohli happens to be his favourite sportsperson.

Asked whether he will write an autobiography as he has already authored three books, Patnaik said he has not given it a thought though he had written three books before entering politics. He said he will think about it after retirement from politics.

On being asked about his favourite actor or actress, the CM said, “I don’t have time to watch films or television.”

The five-time Odisha CM, who is often described as a man of few words, said a “good joke” or “something having a humour” makes him laugh.