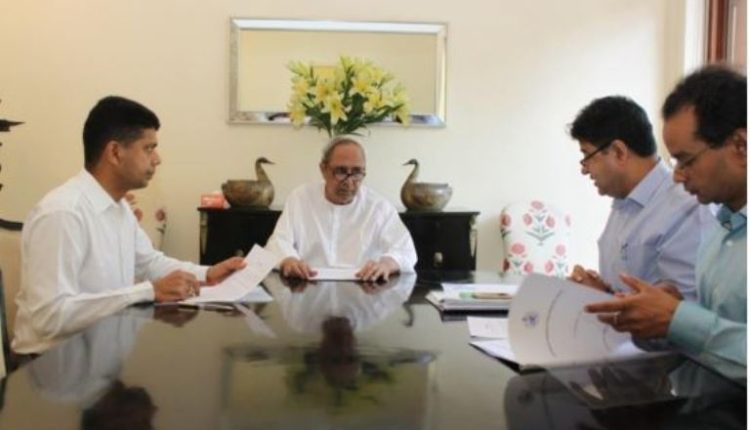 During a meeting with the Special Resident Commissioner Ravi Kant and Secretary of 5T initiative VK Pandian in New Delhi, Patnaik directed the concerned officials to continuously follow up the release of funds from the Centrally Sponsored Schemes and bring it to his notice, if there is any delay.

He was apprised that the CSS release position as on November 7, 2019 stands at Rs 7,544 crore. The release due under major people oriented schemes such as PMAY, MGNREGA, NSAP, PMGSY and others were reviewed where the State Government is expected to get more than Rs 6,000 crore.

The Chief Minister also reviewed the implementation of 5T framework i.e. Team Work, Transparency, Technology and Time leading to Transformation and directed the Special Resident Commissioner and Resident Commissioner to expedite it for effective governance. He also asked them to pursue for the allotment of land to set up Odisha Cultural Centre in Delhi.