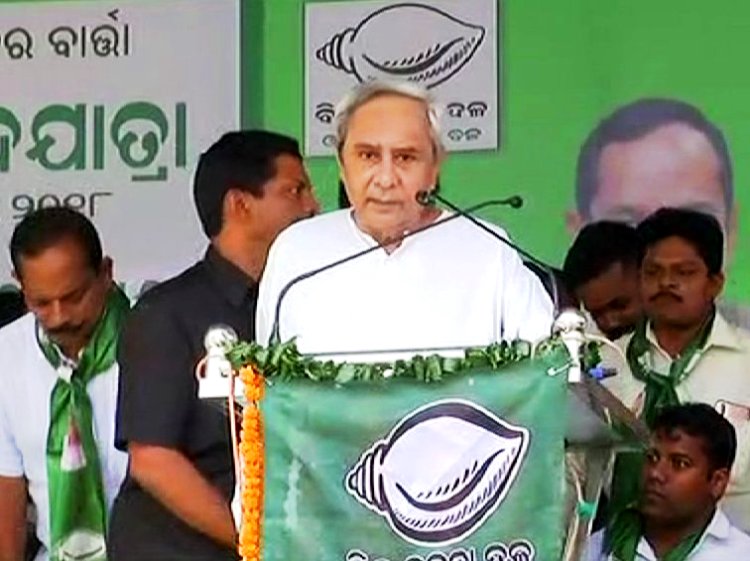 After flagging off Jana Sampark Padayatra at Jharana Basti here, Patnaik said, “Empty vessels make the most noise. In its poll manifesto, the BJP had promised to give Special Category State status to Odisha but nothing has been done in this regard till yet. People of the State are still waiting for fulfillment of the same.”

Claiming that his Government has fulfilled all its promises, the CM further stated that many households have been left out of the National Food Security Act  (NFSA) for which the State Government was forced to bring its own food security scheme Biju Swasthya Kalyan Yojana (BSKY).

“The people of Odisha know who fulfils promises and who does not,” he added.

It may be mentioned here that the Jana Sampark Padayatra will be taken out across the State by party workers for a month to sensitize public about various welfare programmes of the State Government like Ama Gaon Ama Vikash, Ama Sahara Ama Unnati, BSKY, Mission Shakti scheme, etc. The party workers would also highlight failures of the BJP-led NDA Government at the Centre during the Padayatra.