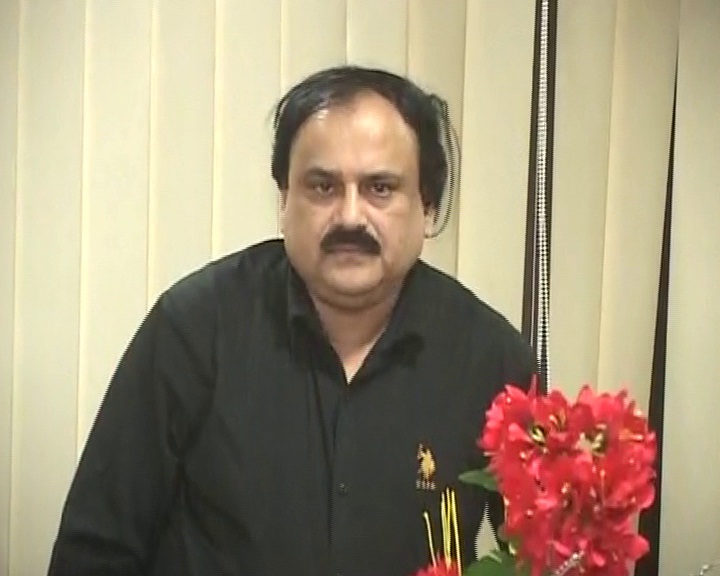 The 2006-cader IAS officer was apprehended by vigilance sleuths near his office while carrying huge amount of cash in his car on Thursday and his bail petition was rejected in a local court here earlier today.

The vigilance department has appealed in the Special Court (Vigilance) to take the suspended IAS officer on five day remand. The hearing would come up in the designated court on Monday, sources said.

It may be mentioned here that the sleuths of the anti-corruption wing had conducted simultaneous searches at the residence and official quarters of Mishra after seizure of huge amount of cash from his car.

Three massive buildings – one each at Puri, Bhubaneswar and Cuttack whose value runs into over Rs 2.5 crore have been identified till now. Verification of immovable properties, bank accounts was under process.

Besides, travel documents were found from the possession of the bureaucrat which showed that Mishra travelled frequently to USA, UK, Canada, Netherlands and other countries.

Imported perfumes, high-value wrist watches, costly apparels, among other things have also been traced from his houses which indicate the luxurious life he was living.