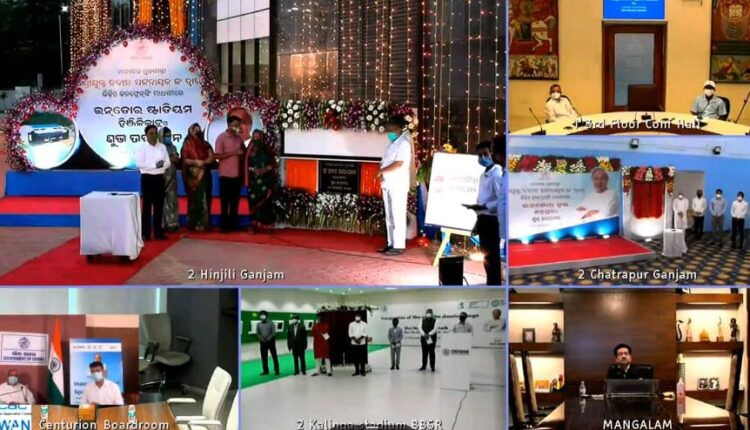 Bhubaneswar: As part of the state Government’s vision to make Odisha a leading state in the field of sport, Chief Minister Naveen Patnaik today inaugurated three sports facilities- an Indoor Stadium at Hinjilicut and a multi-purpose indoor hall (with 3 badminton courts) at Chatrapur in Ganjam disrict and 10m and 50m renovated shooting ranges in Kalinga Stadium here.

The Chief Minister also announced that a synthetic turf hockey training centre will be launched in Chatrapur in Ganjam in recognition of the rich hockey culture in the region.  The shooting ranges have been developed by Aditya Birla Group.

On the occasion, the Chief Minister said, “As part of the 5T initiative, there will be transformation in sports development in the state in the coming years. We hope that quality coaching and infrastructure will help our athletes perform better and bring laurels to the state and the country. A new generation of world class sportspersons from the state will emerge in the coming decade.

The Indoor Stadium at Hinjilicut, is now among the best indoor sports facility in the State. With four badminton courts and spaces for table tennis, yoga, gym, physiotherapy and board games, the facility will help in providing quality support to the budding sports persons in the area. It has been built at a cost of approximately Rs 11 crores. 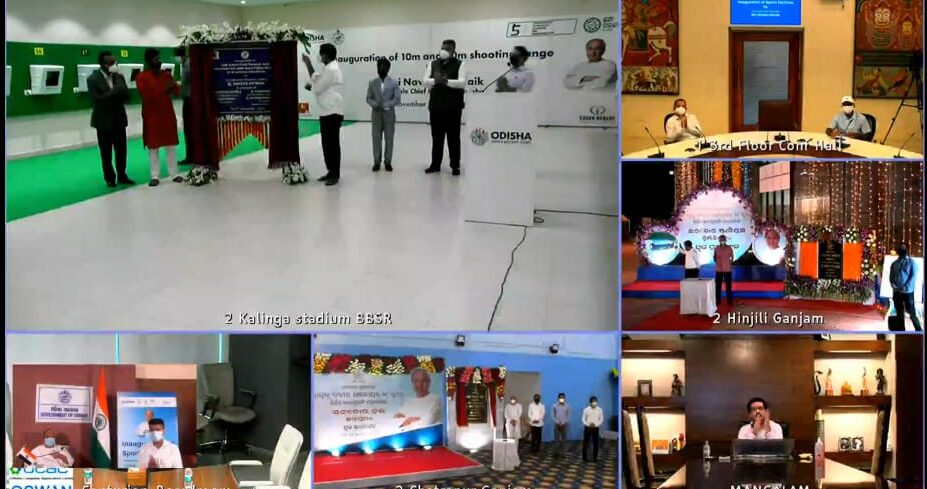 The Chatrapur Indoor stadium has three  badminton courts and table tennis room among other facilities. With announcement of new Hockey Synthetic turf and the existing facilities, Chatrapur is all set to become a major sports center for the sports loving students, said an official statement.

Similarly. Odisha Aditya Birla-Gagan Narang Shooting High Performance Centre, at Kalinga Stadium houses a 22 lane 10-meter range which include 10 Electronic Lane and 12 Electrical Manual targets. The range can train more than 60 athletes every day. The range is equipped to handle Indian athletes from beginner to elite level. It is one of its kind facilities in Eastern India and can attract a lot of athletes from nearby states to continue their training under high performance coaches.

The HPC will be imparting training to the selected children under the Odisha Talent Adoption Program scheme at this facility from November onwards..