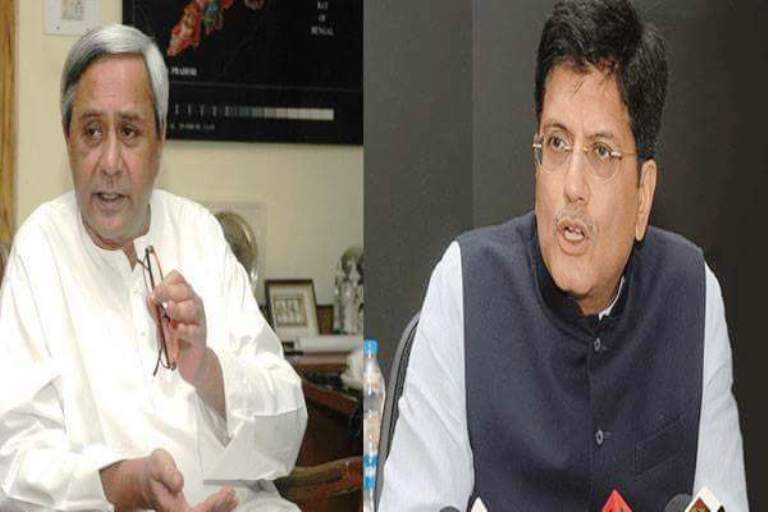 In the letter, Patnaik said all works for the 16-km Bolangir-Bhainsapalli section of the Khurda-Bolangir railway line has been completed. The mandatory inspection of Commissioner Railway Safety was also completed in October, 2018. However, the railways have not introduced any passenger services for the section.

“I request you to introduce passenger trains in this section without any further delay, so that the genuine aspirations of the people of western Odisha can be met,’ Patnaik stated in the letter.

“The trains will help people of Nayagarh, Kandhamal, Boudh, Subarnapur and Bolangir districts have better access to the large coastal belt of Odisha as well as the economic hubs of Kolkata and Visakhapatnam,” the letter read.