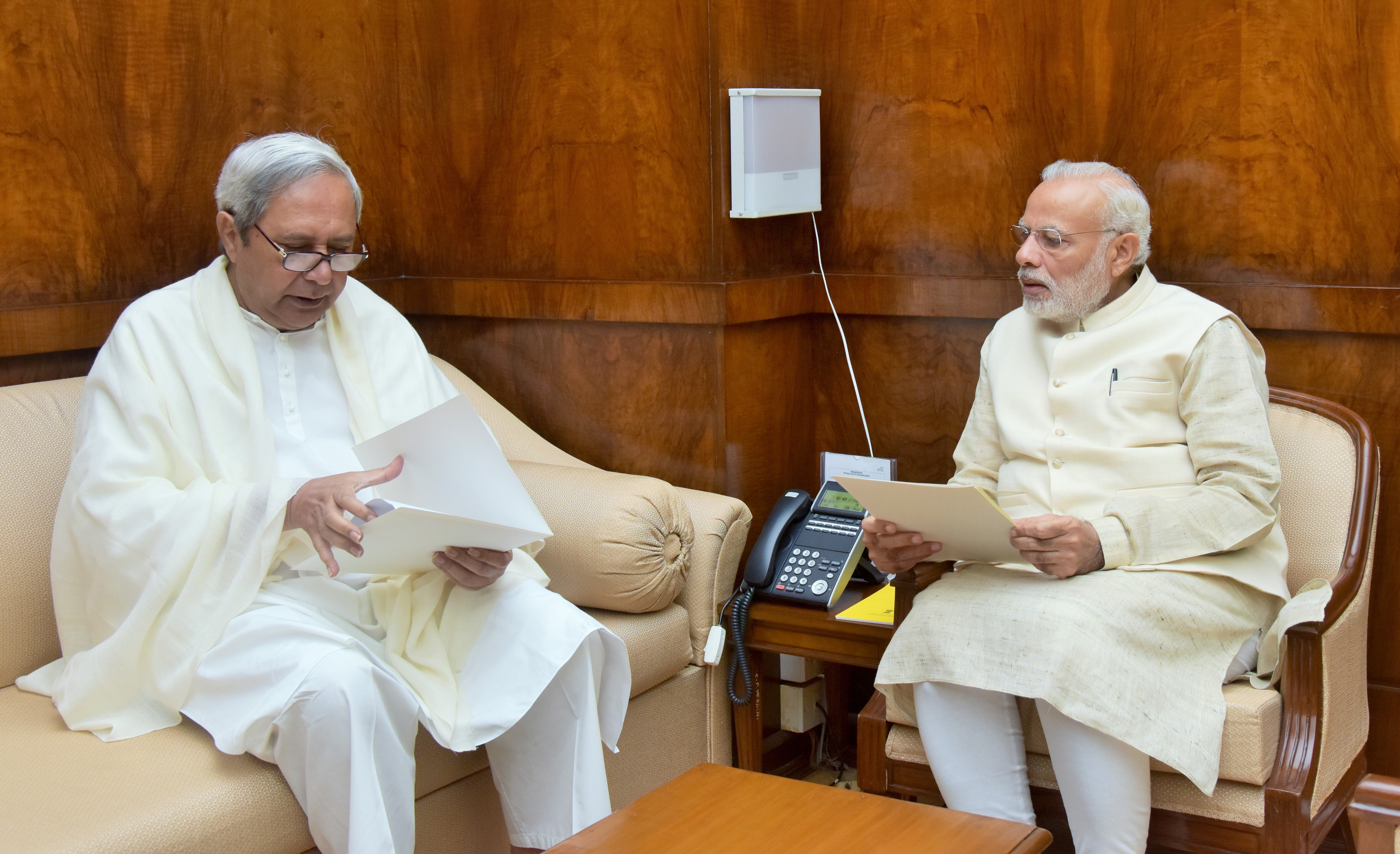 Bhubaneswar: Odisha Chief Minister Naveen Patnaik in a letter to Prime Minister Narendra Modi has urged the latter to intervene and issue instructions to commence construction of the National Institute of New Energy and Innovation (NINEI) here at the earliest.

In the letter dated 11.01.2018, Patnaik wrote, “While commending the initiative of Central Government to establish this institute of national repute in the State for promoting cutting edge R&D activities in the field of renewable energy, the State Government had committed to provide the necessary infrastructure support for this prestigious project in the State. The State Government has already allocated 73.68 acres of land near IIT, Bhubaneswar for the institute. Further, 1.00 acre of land has been identified in Bhubaneswar for the City Office of the Institute.”

“I would like to bring to your notice that the construction of the institute near IIT, Bhubaneswar has not yet been taken up despite grant of advance possession of the required land. In the meantime, Ministry of New & Renewable Energy has issued an order dated 10th November, 2017 to close down the Regional Office at Bhubaneswar with immediate effect. Closure of the Regional Office may hamper the progress of establishment of National Institute of New Energy and Innovation at Bhubaneswar,” the CM said in the letter.

Patnaik has also requested PM Modi to direct the Ministry of New & Renewable Energy to re-open the Regional Office at Bhubaneswar.

Know the avian guests who no longer visit Odisha’s Chilika