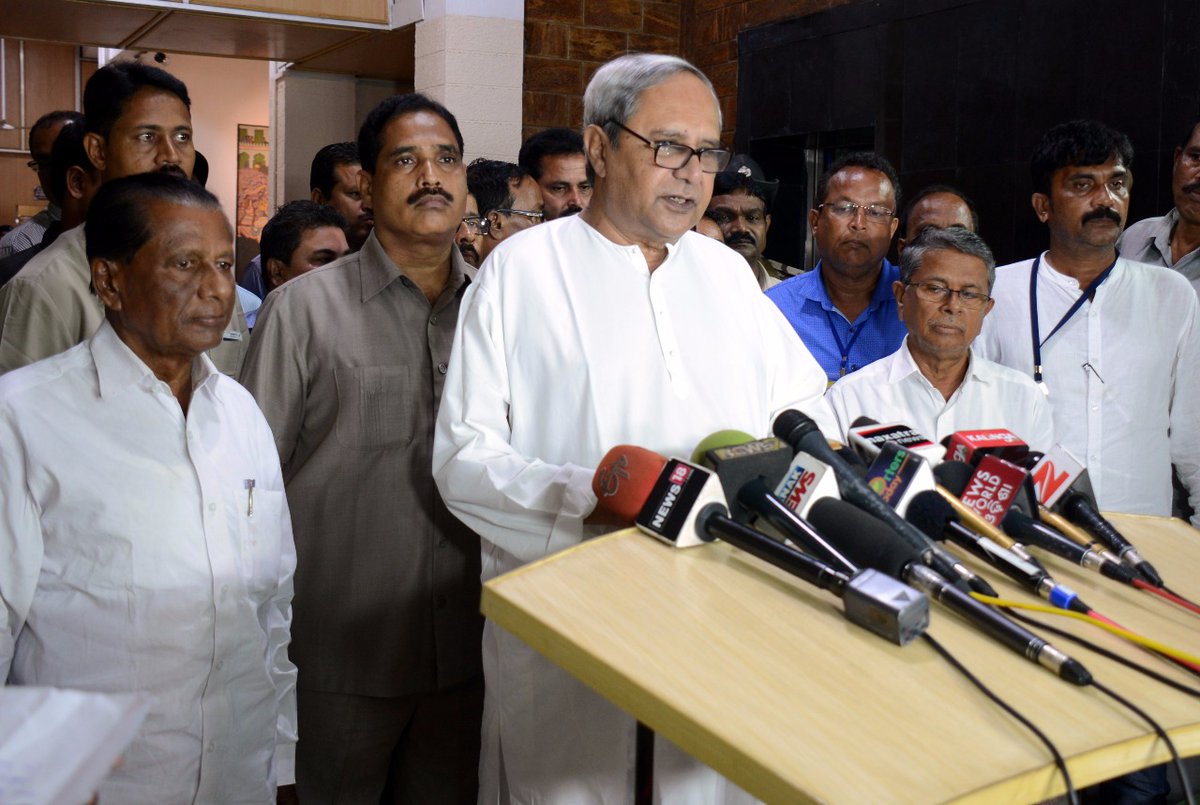 Bhubaneswar: Odisha Chief Minister Naveen Patnaik on Friday requested Prime Minister Narendra Modi to set up a tribunal, as directed by the Supreme Court, to resolve the Mahanadi water dispute with Chhattisgarh.

He also requested Modi to direct the Union Water Resources Ministry to instruct the Chhattisgarh government to stop construction of ongoing projects on the river.

The Supreme Court on January 23 directed the Central government to form the tribunal within one month under Section 4(1) of the Inter-State River Water Disputes Act, 1956 for adjudicating the inter-state water disputes between Odisha and Chhattisgarh.

Odisha argues that Chhattisgarh has been constructing dams, affecting the flow of the Mahanadi river to Odisha.

In a letter to Modi, Patnaik said if the ongoing work by Chhattisgarh was not stopped immediately, Odisha would be forced to “meet a situation of fait accompli frustrating the adjudication under the provisions of the Act of 1956”.

Stressing that the apex court court on the tribunal had brought a sense of relief among the people in the state, he said that 60 per cent of the Odisha population depended on Mahanadi waters for meeting the needs of irrigation and drinking water. (IANS)