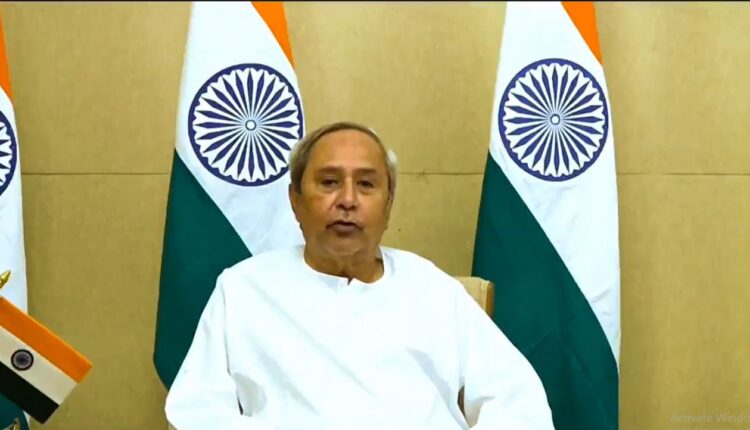 Bhubaneswar: The State’s Chief Minister Naveen Patnaik is scheduled to leave for New Delhi on a five-day trip tomorrow. Patnaik will return to Bhubaneswar on May 3.

Official sources said Patnaik will leave for the National Capital in a special flight in the afternoon on May 29.

During his visit Patnaik will attend a joint conference of Chief Ministers of the States and Chief Justices of the High Courts at Vigyan Bhawan in New Delhi. The joint conference has been scheduled to be held on April 30, 2022, the official sources added.

He will also hold discussions with the officials of the Government of India regarding pending works of the projects launched by the Centre in Odisha.