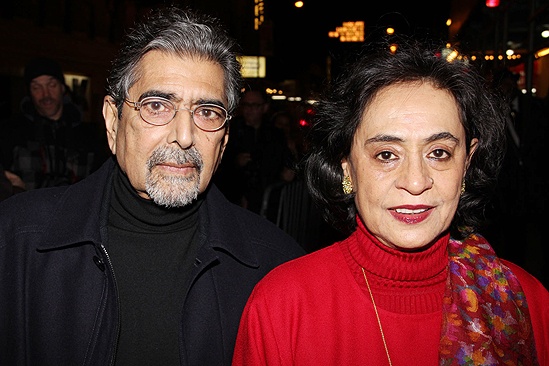 After Union government announced her name for the prestigious Padma Shri award. Gita denied to receive it citing the timing of the gesture months before elections may be “misconstrued”.

In a press release dated Jan 25 from New York, Gita said that the award may bring embarrassment for her and the government.

“I am deeply honoured that the Government of India should think me worthy of a Padma Shri but with great regret I feel I must decline as there is a general election looming and the timing of the award might be misconstrued, causing embarrassment both to the Government and myself, which I would much regret (sic),” she said in a statement.

Yesterday, the Centre had announced to confer the Padma Shri, the fourth highest civilian award, for her contribution to literature and education in India as the NRI.

Earlier, Gita and her publisher husband Sonny Mehta had reportedly met Prime Minister Narendra Modi. The 90-minute long meeting with the PM was seen as the BJP’s efforts to negotiate with the BJD supremo Naveen Patnaik before the elections.