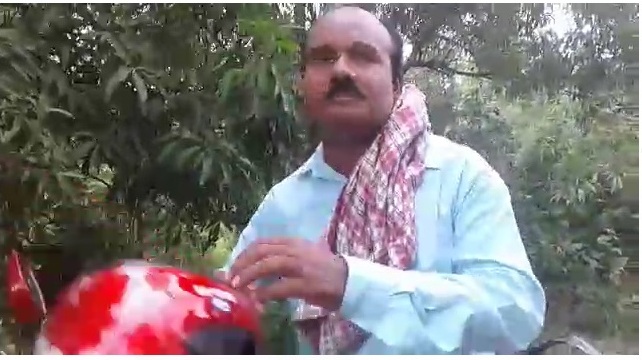 Kuchinda: A minor girl has been allegedly raped by a school teacher in a forest in Kuchinda block of Odisha’s Sambalpur district, the video of which has gone viral.

According to reports, the victim, a +2 second year student of Kuchinda Women’s College was allegedly raped by Pramod Kumar Kharsel, a school teacher of Bouriguda panchayat high school and resident of Nagadihi village on July 11 in Dhanudihi forest.

Pramod is a video content producer who has a YouTube channel and uploads Sambalpuri music videos on it. He lured the girl into the forest on the pretext of showing her the shoot of a music video and allegedly outraged her modesty.

A few locals captured the incident on camera and circulated the video on social media. The girl came across the video and registered a complaint against Pramod last night at Kuchinda Police station.

While the girl has been sent for medical tests to Sambalpur District Headquarters Hospital, the accused school teacher is currently absconding.

Low pressure to form over Odisha, rainfall likely to lash these districts

Couple among three killed in lightning strike in Odisha’s Keonjhar