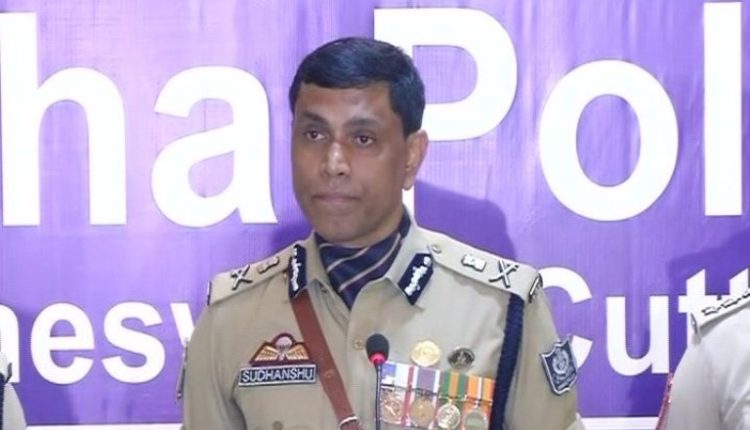 Bhubaneswar: With an aim to ensure smooth Durga Puja celebration in Twin City, the Commissionerate Police has beefed up security in Bhubaneswar and Cuttack. A total of 35 platoons of police force has been deployed in Odisha capital along with 2,000 special police officers (SPOs) in Odisha Capital during Durga Puja.

In Cuttack, the Commissionerate Police has stationed 83 platoons of police force as part of security deployment. Also, restrictions have been put on the movement of heavy vehicles in the Millennium City.

Police Commissioner Sudhansu Sarangi today said puja committees in the Twin City have been asked to complete music and dance programmes before midnight.Besides, they have been told to put up barricades at pandals for devotees for smooth darshan. Arrangement for proper lighting and fire extinguishers must be ensured at the pandals, Sarangi added.

The police also directed the committees not to use high decibel music during immersion procession.

A total of 174 pandals have come up in Bhubaneswar whereas 236 pandals have been set up in the Millennium city. Sources said the Commissionerate Police has given permission for ‘Ravan Podi’ at five places in Odisha capital.