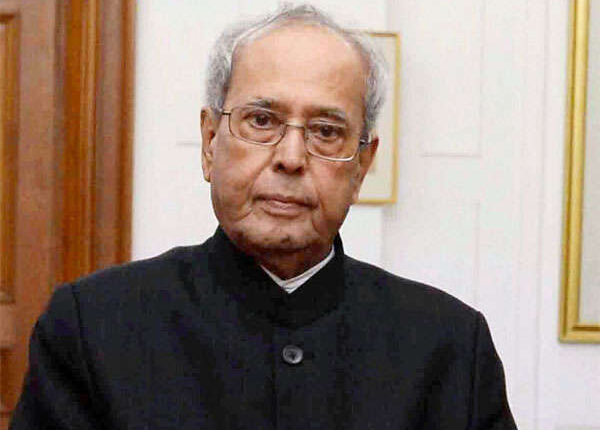 Bhubaneswar: As soon as the news of demise of former President Pranab Mukherjee broke, people from different walks of life expressed grief over the death.

Describing Pranab Mukherjee as an illustrious son of India, Odisha Chief Minister Naveen Patnaik said that late Mukherjee had vast knowledge on all most all the issues and was insightful, prudent and balanced in all his approach to life.

“He had a distinguished political career and was respected and loved by all sections of society for his judicious decisions and unparalleled experience in governance. He will always be remembered for his exceptional ability to forge consensus on National issues. His demise brings an end to a glorious life,” the Chief Minister added. He also conveyed his deep sympathies to the bereaved family.

“With his passing away, the country has lost a worthy son and parliamentarian. My deepest condolences to the bereaved family members,” the Governor added.

“Within his political career spanned over five decades, his dedication towards the development of India will always be remembered, he said.

OPCC Chief Niranjan Patnaik said, “India has lost a loving son, today. Shri Pranab Mukherjee’s extraordinary life & his selfless contribution to the cause of India’s progress will be remembered with tears by the nation. My deepest condolences to friends & family of the former President and veteran Congress leader.”

Union Minister Dharmendra Pradhan expressed condolences over the demise of Mukherjee and said, “A statesman, a doyen of Indian politics, Pranab da’s passing away is a personal loss for me. He leaves behind a lasting legacy and a void in Indian polity that will be difficult to fill.”

Earlier in the day, former President Pranab Mukherjee passed away while undergoing treatment at Army Research and Referral Hospital in New Delhi today. He was 84.